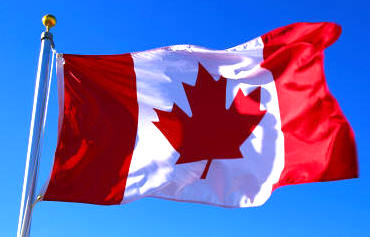 But I don’t think it’s apathy. I think it’s comfort. People in Canada are comfortable. No one here has to worry about their rights being abused (although some people do complain about this); No one in Canada really has any reason to go hungry (although some people do go hungry); We have a pretty good health care system (it’s not perfect but it’s pretty good). So, why would people be bothered with elections? In the last 20 years, since I’ve been of age to vote, things have been pretty much the same, whether we have a Liberal or a Conservative government, so if it doesn’t make a difference, why would I vote ? It’s not that I don’t care, it’s that I don’t need to: things are good. And maybe that’s not such a bad thing after all. Canada’s economy is doing better than most other countries’ despite the recession. Our dollar is strong. Our employment numbers are up (so they say). Oil is expensive, but it could be worse. So, I don’t know about you, instead of putting all my hope on politics, I’m putting all my hope on Holy Week and Easter. Then on May 2nd I am going to vote (I'm not taking advantage of the advance polls), but I will do so as an act of thanksgiving since we have it pretty good. May God keep our land.