Holy See Statement on UN Report on Rights of the Child 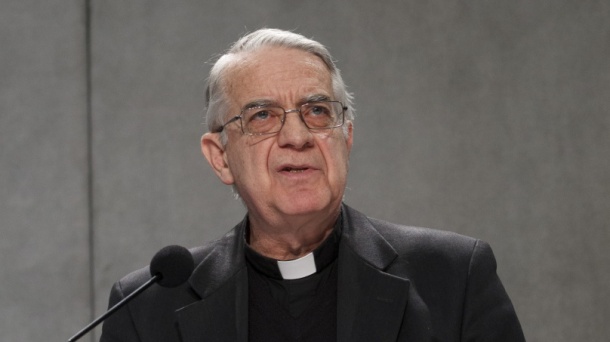 The end of its 65th session, the Committee on the Rights of the Child has published its Concluding Observations on the reviewed Reports of the Holy See and five States Parties to the Convention on the Rights of the Child (Congo, Germany, Portugal, Russian Federation and Yemen).
According to the proper procedures forseen for the parties to the Convention, the Holy See takes note of the Concluding Observations on its Reports, which will be submitted to a thorough study and examination, in full respect of the Convention in the different areas presented by the Committee according to international law and practice, as well as taking into consideration the public interactive debate with the Committee, held on 16 January 2014.
The Holy See does, however, regret to see in some points of the Concluding Observations an attempt to interfere with Catholic Church teaching on the dignity of human person and in the exercise of religious freedom.
The Holy See reiterates its commitment to defending and protecting the rights of the child, in line with the principles promoted by the Convention on the Rights of the Child and according to the moral and religious values offered by Catholic doctrine.