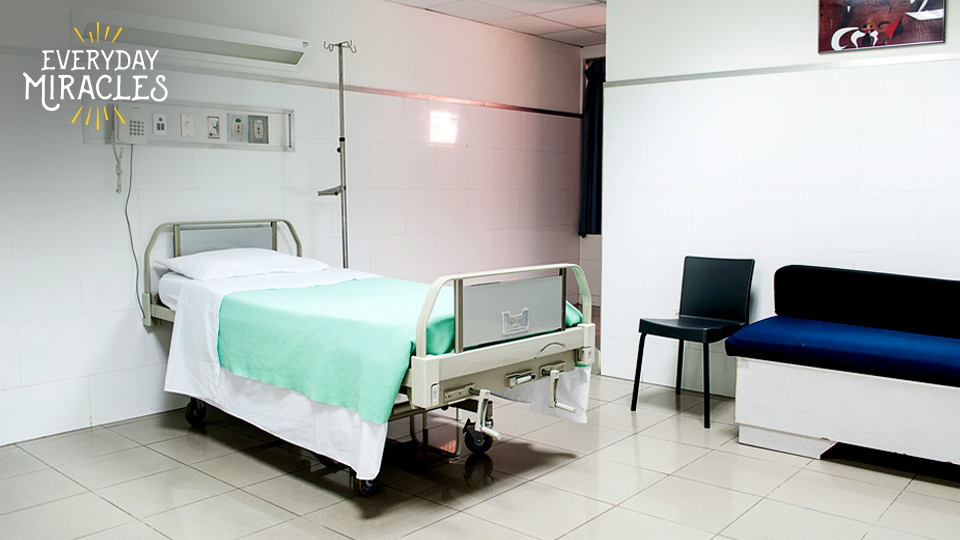 Photo by Martha Dominguez de Gouveia on Unsplash
I would like to share with you a beautiful story of the love of God in my life. When I was 36, I began experiencing pain in my lower left side. My doctor requested an ultrasound, which confirmed the existence of a large cyst that was pushing down on my ovary. The gynecologist scheduled a surgery within the following month, but the pain became so unbearable that I had to go to the emergency room, and the surgery was moved to two days later. Although I experienced some difficulties in post-operative care, the surgery itself was successful. However, soon, another cyst started growing. For the next two years, the bleeding continued, and the doctor told me that I had two possible solutions: surgery to remove the second cyst or a hysterectomy. I don't have relatives in Canada, and I didn't want to go into another surgery because of the difficulties I had experienced with the first one. So I started praying to God, asking for His will in my life. One day, I felt the urge to place my hands on my lower abdomen – where the cyst was – and visualize God's hands on my ovary, dissolving the cyst. A month later, I went back for another ultrasound, and they found the cyst had completely disappeared — no surgery of any kind was needed! Since then, I’ve also never experienced another cyst! Praise God! Maria Fernanda is a mom of two from Colombia who currently lives in Mississauga, Ontario. She loves music, dancing, running, and praying. 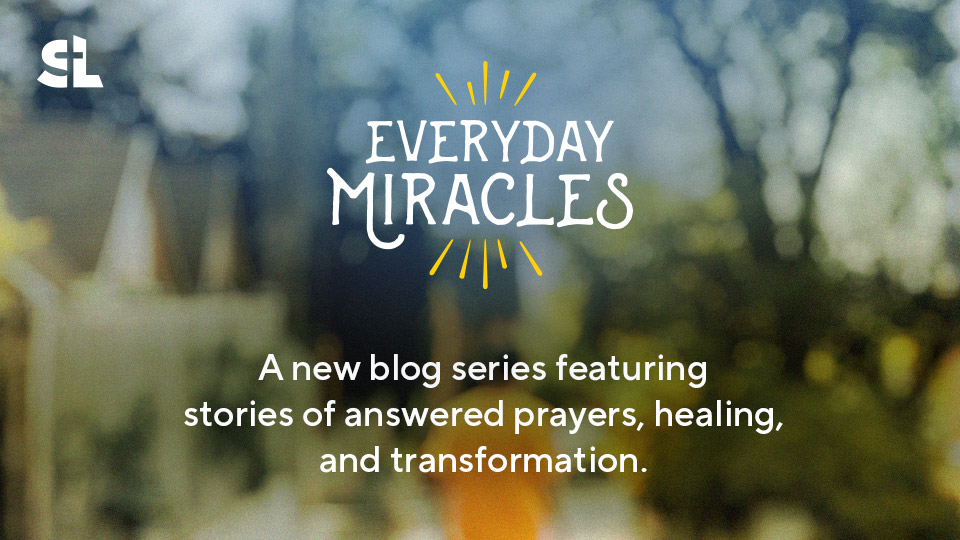