Has Christ been divided? 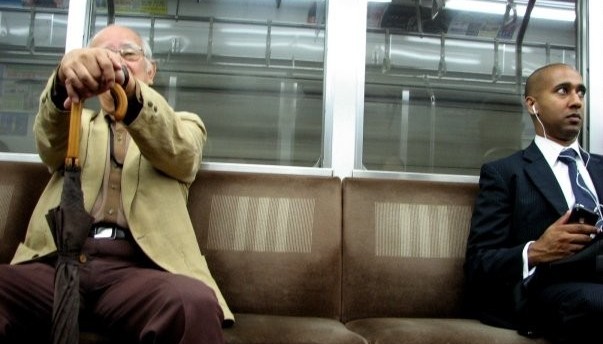 By The Rev. Dr. Karen Hamilton
"Has Christ Been Divided?"
I did not come up with this question.
The writers of the materials for the 2014 Week of Prayer for Christian Unity did not come up with this question. And yet, they chose it for the theme of the 2014 Week of Prayer for Christian Unity.
As the materials for the WPCU 2014 go to press, I find myself mulling over that question though.  It is straight from the Apostle Paul. He is writing his first letter to the Church at Corinth and he starts his letter by giving thanks to God for the Corinthians and for all the ways they have been enriched in Christ Jesus, Never one to mince words, however, Paul then goes on to speak pointedly about their divisions, wanting them to be united in the same mind and the same purpose. He has heard tell that there have been quarrels among them.
Paul's question is a rhetorical one. He knows perfectly well and he knows that the Corinthians know perfectly well that Christ has not been divided. He is making the point that the Corinthian church has been dividing itself. Different parts of it have chosen to focus on different early Christian leaders as their source of authority and identity. By asking the rhetorical question of whether Christ Has Been Divided, Paul is hoping to have the Corinthians see the foolishness of their divisions and quarrels and focus on their unity in Christ. He wants them to remember that it is by God that there were called into the fellowship of his son, Jesus Christ our Lord.
A curious thing happens from time to time when I am out and about in the world – when I am away from my desk and any kind of Church related meeting or gathering. From time to time a person sitting beside me on a bus or plane or serving me in a store, restaurant or bank will ask me what I do for a living. The occupation of General Secretary of The Canadian Council of Churches is not easy to explain or always to understand. I get a wide assortment of responses to the explanation of what I do as a living and as a vocation. The most painful response however is one of shock and bewilderment. "But...", some people will say, " don't all the denominations believe, more or less, in the same things? Why do they need someone who brings them together? Why is your job even necessary?"
"Has Christ been divided?" Of course not. Have we divided Christ's Body the Church? Something to think about as the materials for the 2014 Week of Prayer for Christian Unity, which will focus on Canada, go to press.
---
Photo Courtesy of Erin Green