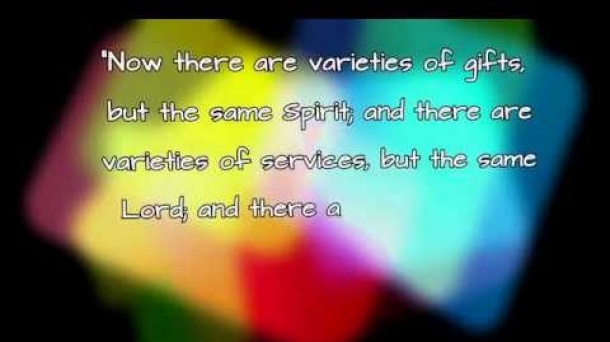 Mother Teresa used to say that God does not call us to do great things, but to do small things with great love. Maybe you will be called to do great things, I don’t know, but if not, will you live your life, no matter which vocation you live, doing small things with great love? Like Isaiah, Paul, Peter, Mary, Abraham and Sarah, Noah, Moses, Mary Magdalene and so many others, can we say yes to the Good Shepherd and let him lead us to green pastures? Can we get on the holiness boat and set out into the deep?