From Haiti to Mexico 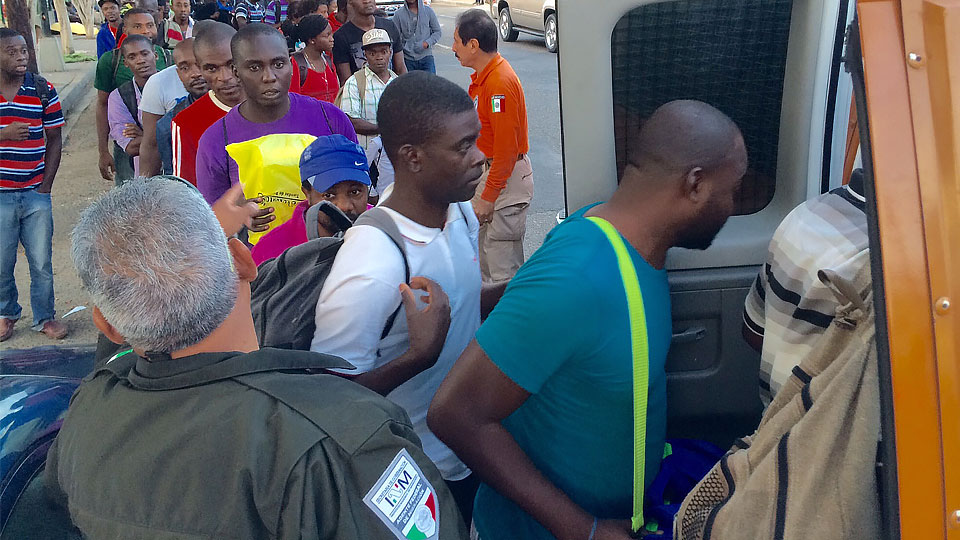 Who knew? Long before Hurricane Matthew crashed into the lives of the Haitian people, some fifty thousand Haitians had already fled their homeland seeking new hope in Brazil. Reeling from the devastation of the 2010 earthquake, Brazil’s promise of employment opened new horizons for a crushed people. Those horizons, alas, never opened up. Brazil’s political and economic woes abruptly turned the Haitians from invited guests into personae non gratae. 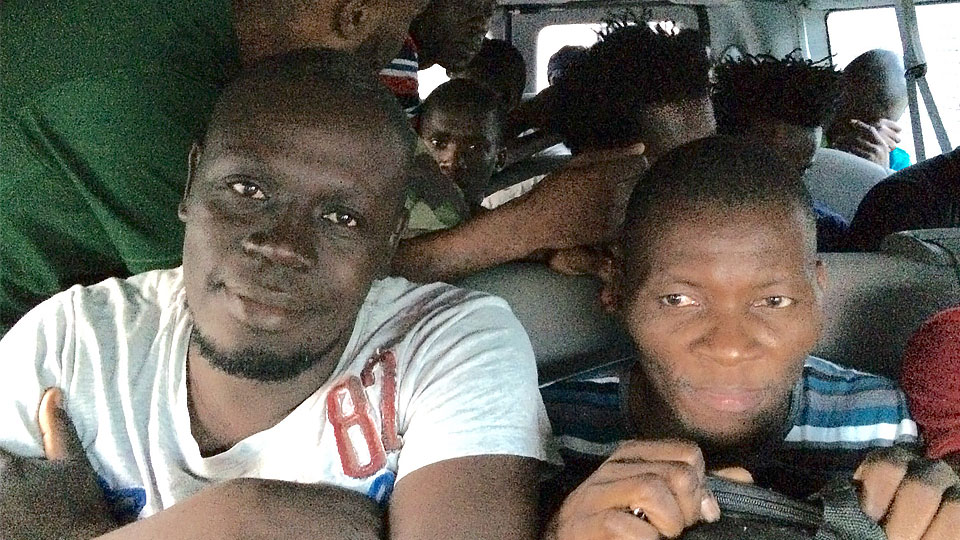 Accustomed to surviving disaster after disaster, many Haitians found the courage to trust President Obama’s 2010 promise not to forsake them. With a tenacity which most of us in our first-world comfort could never muster, thousands of Haitians have undertaken a three month odyssey from Brazil to Tijuana, Mexico, seeking entry to the US. 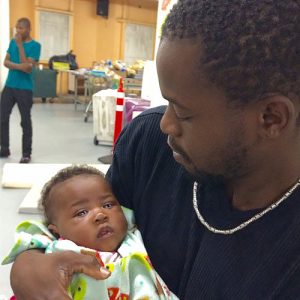 Their trek to the US border typically lasts three months. It winds through Brazil to Peru, then Colombia, Panama, Costa Rica, Nicaragua, Honduras, Guatemala and finally Mexico. Three thousand, nine hundred kilometres; two thousand four hundred miles. They travel as they can: by bus, by truck, and on foot, through cities, forests and across rivers. They travel under cover of night. They travel with children, they travel pregnant, they travel alone. They travel with memories of love ones left behind. They travel anticipating the perils that await them at every turn. They travel under the shadow of being rejected and being sent home. Since May 2016, these brave Haitian migrants have been arriving at the Mexican-USA border. Hundreds have come to the Desayunador Salesiano in Tijuana. This shelter for migrants is steps away from the Mexico-US border. It is staffed by one Salesian priest and an army of self-sacrificing volunteers. Our Haitian brothers and sisters find a safe home under this Salesian roof, pending their uncertain admission to the USA. With them, one sees the Gospel of mercy in action. Now I know. And so do you. Fr. Mike Pace, SDB Fr. Mike Pace SDB was pastor at St. Benedict Parish in Toronto from 2007-2016. He is currently serving in the Salesian missions in Tijuana, offering French-language pastoral and humanitarian care to Haitian migrants.