Freedom to Not Have Conscience 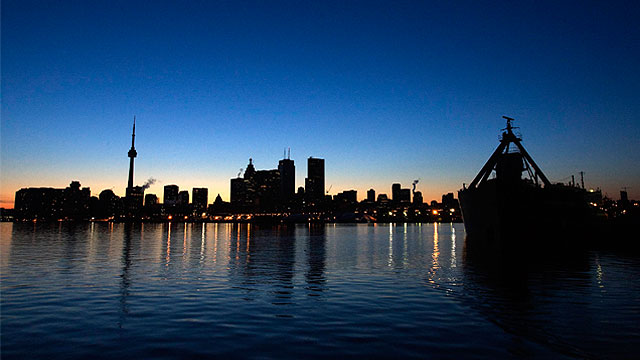 On Friday March 6, the College of Physicians and Surgeons of Ontario issued a press release confirming that they had dispensed with the conscience rights of their members in the province. Of course, it would be very difficult to initially conclude that, given the PR friendly title of the release: “College Council approves new policy that safeguards human rights and puts patients first.”
No amounts of spin-doctoring or media abdication of the topic can soften the thorny reality for doctors in Ontario who object to certain legal medical practices. This is of particular concern to those in the medical profession who would have objections based on their religious beliefs. No longer can they on grounds of faith or morality, refuse to give a particular prescription; no longer can they refuse to give a referral for a procedure they think is ethically wrong.
It is a dangerous precedent to set, shuffling aside the conscience rights of one individual, in order to extend some sort of privilege to another. This is especially critical when we are talking about forcing someone to do something they believe is morally and ethically wrong.
The implications are particularly worrying when you begin to think about doctors for whom faith plays an important part in their life. Canada is a country where the freedom of religion is enshrined as a pillar of society. This great tradition is a bedrock of the western world, and has allowed for the peaceful coexistence of people of different faiths. However this decision in Ontario follows a sad and increasingly common trend of freedom for some, at the expense of someone else.
There was once an understanding that pervaded society, whereby it was God that giveth and God that taketh. This is very notably associated with the rights of people, such as the right to freedom of conscience, indicating that our creator endows those rights. However the narrative today claims such powers reside in and are endowed by temporal authorities, that both giveth and taketh. Doctors in Ontario are the latest victims of this increasingly common trend.
Physicians were once required to take the Hippocratic oath, which was for centuries, the very essence of what it meant to be a healer. Today we see another hallmark of medicine fading into the winds of history. A person’s conscience and a person’s faith are undoubtedly at the core of their being. In something as critical to the care and survival of society as medicine, we must truly ask what we are giving up?
Doctors in Ontario now journey on an uncertain path, where their professional life may well come into conflict with the faith life. This is a matter where all elements of society need to engage in an honest discussion on just what that means. As people of faith, it is important that we always include ourselves in the public discourse. We can never forget our call to be a part of a culture of engagement.