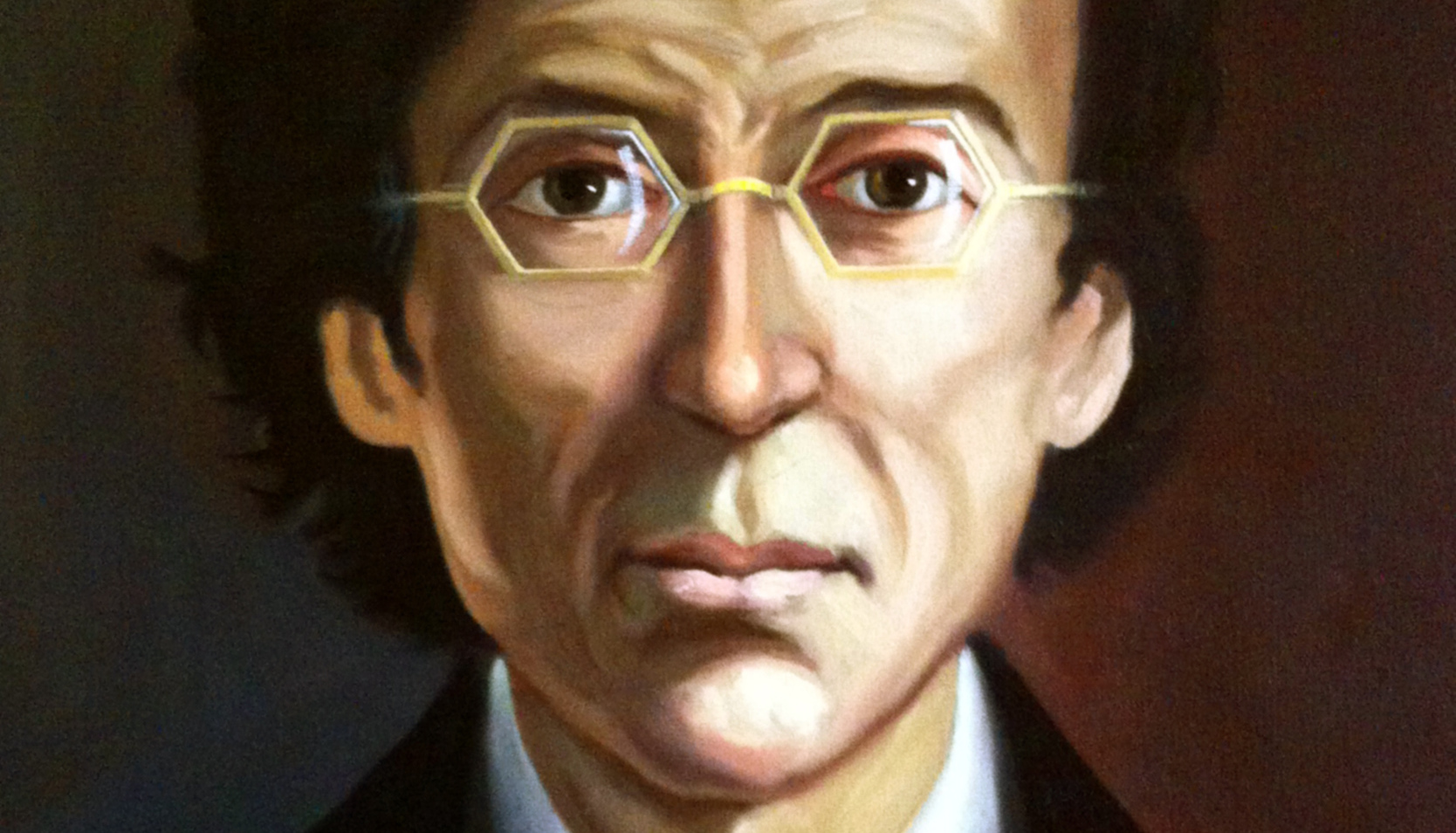 There was more to celebrate this past weekend than just the Resurrection of our Lord! As reported on Perspectives yesterday, Pope Benedict XVI has given his approval for Fr. Felix Varela to be given the status of "venerable," following a unanimous recommendation from the Vatican's Congregation for Saints' Causes. This means that Varela is now eligible for beatification. The beatification would only happen following a miracle attributed to his intercession and certified by the Congregation for Saints' Causes. The Pope's approval was announced on Easter Sunday by Cardinal Timothy Dolan of the Archdiocese of New York. The Archdiocese of Miami, in turn, held a press conference at the Shrine of Our Lady of Charity. "In his homily in Havana, Pope Benedict called Father Felix Varela "a shining example" of the contributions a person of faith can make in building a more just society," Archbishop Thomas Wenski of Miami said. "Varela in his own words reminds us that there is no authentic fatherland without virtue. In recognizing this holy priest's heroic virtue by conferring on him the title of "Venerable," the pope offers to the world a role model who in being "the first to teach his people how to think" also show us a path to a true transformation of society." Born in Havana on Nov. 20, 1788, the Venerable Father Varela was ordained a priest at age 23. He had already distinguished himself as a man of culture and profound learning. Varela had even written a philosophy text that had been adopted by other schools. In 1821, he was elected to represent Cuba in the Spanish Parliament. Among the laws he proposed were one calling for the abolition of slavery and another calling for self-rule for Spain's colonies in the Americas. After his exile from Cuba in 1823, Fr. Varela worked for 30 years in the Archdiocese of New York, as vicar general and advocate for Irish immigrants. He died in St. Augustine, Fla., where he had initially studied as a child. His remains were later moved to the Aula Magna of the University of Havana, where they can be viewed today. The declaration by the Congregation for Saints' Causes is available in English and Spanish. The declaration includes details about the life of the Venerable Father Varela and his cause for canonization. - Credit: CNS photo