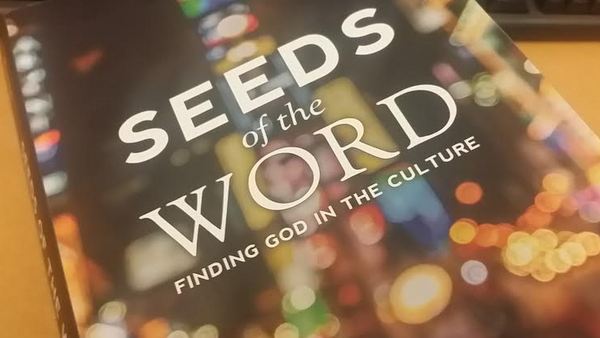 Growing up in Namibia or ‘South West’ as it was called back in the day meant we only had public television for a couple of hours in the evenings - even on weekends. So when I wasn’t spending time running around in the veld, or swimming in the freezing Atlantic off the Namibian coast, my dad and I would spend Saturdays eating grilled cheese sandwiches and watching videos from the only local video store. In other words, Saturdays were bliss. Namibia is a land of unmitigated natural beauty: surreal landscapes with endless horizons. Spending much of my childhood surrounded by so much nature, I recall early on feeling a sense of awe at Creation. Those endless days (and nights) hiking and climbing and daydreaming in trees were deeply formative experiences. But equally as formative perhaps, were those movies I watched with my dad. And as much as I’d like to think that I listened very attentively to the priest’s Sunday homilies … it's more likely that I was daydreaming about the movie I watched the day before. Movies like the Neverending Story, Indiana Jones or Back to the Future, for better or worse, made a lasting impression. 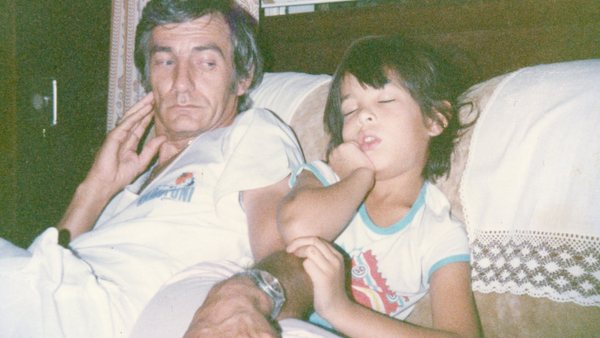 The power of popular culture, whether we like it or not, influences and shapes us. Films, movies and books provide a unique opportunity to evangelize. Fr. Barron of Word on Fire Ministries understands this better than most and his film reviews are always rich with cultural and spiritual insights. If you haven’t caught any of his reviews, here’s one of my favourites on the film starring Brad Pitt called Moneyball. His latest book Seeds of the Word: Finding God in Culture, continues his important work of sifting through our society and finding evidence of God in Film, Politics, Books and the wider culture. As he points out in the Preface, when we look for seeds of the Word in culture we are following in the footsteps of the great of evangelist the Apostle Paul.

Christians have long taken Paul’s strategy on the Areopagus as a model of for the evangelization of culture. Before sowing the Word, one looks for the semina verbi (seeds of the word) already present among the people one seeks to evangelize.” (Barron, ix)

Ain’t that the truth. Personally, just one glance through the table of contents of Barron’s book hooked me. Check out these chapter titles: World War Z and the Council of Trent The Tale of Two Hitchenses The Preachings of F. Scott Fitzgerald Woody Allen, Moralist Rise of the Planet of the Apes and the Dangers of Consequentialism These short essays (only a page and half long) are personable and thought-provoking. An excellent accompaniment to any pop culture diet. And who knows, maybe one day while you’re chatting about World War Z or something, you’ll have your own dizzying eureka moment where you connect a seemingly obscure movie line to an even more obscure Council document.