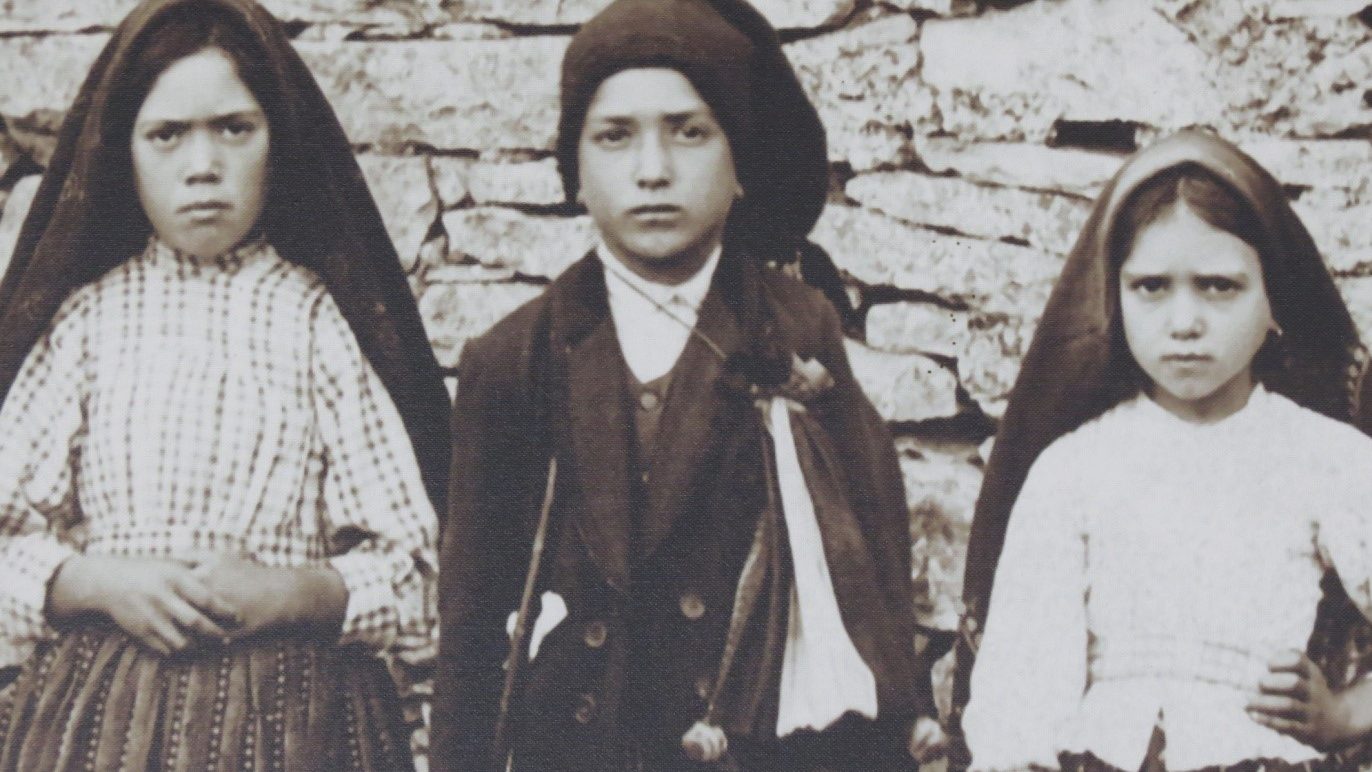 On April 20, this year, a Consistory declared that two of the visionary little shepherds of Fatima, Francisco and his sister Jacinta Marto, would be proclaimed Saints on May 13, on the occasion of Pope Francis’s travel to Portugal, for the hundredth anniversary of the apparitions of Our Lady of the Rosary. Recently, Father Gian Matteo Roggio, Professor of the Marianum Pontifical Theological and expert in Marian apparitions, spoke with Vatican Radio’s Fabio Colagrande. Fr. Roggio said that this canonization proves how Sainthood is something that concerns everybody: “God regards everybody, also the little ones, also the youth. Kids as well are looked upon by God and they need things concerning God. We must embrace this Canonization thus, acknowledging that God is close to everyone and God can make children Saints, while remaining children.” VR. – What has been the proof of holiness for the two young visionaries? R. – The proof was that the children felt responsible for other people in the name of God. They grew up in a time of war, in a time of animosity, during the great tragedy of World War I. This was a time where being responsible for other people could almost be an offensive thing; a defeatist gesture for the common mentality that was busy winning a war on both fronts. Those kids, instead, received a call from God and the gift of feeling responsible for others, because it is in being responsible for others that human beings grow as persons, as children of God, and it is only that way that we can find the basis for a different civilization, one that does not lead to war. VR. – What is the spiritual meaning of the life of prayer for sinners and of sacrifices, often self-inflicted, that the two siblings led after the apparitions? R. – At the time, penance was perceived as a self-mortification: self-inflicted sacrifices, yes, but for the benefit of other people, so that this deprivation could bring something good to others. And this is what the two siblings did. If we translate it to our lives, we could say that, today, this sacrifice, is a way to welcoming the other, even when it is complicated; because the other person does bad things, because he hurts me. Probably nowadays we need to find new paths of penance that allow us to build a dialogue with the other, teaching ourselves to remove all those realities that prevent welcoming, and encourage instead, indifference, fear, conflict and war. VR. – It is still striking that the Virgin Mary appeared and left her message to illiterate young shepherds of humble origins. What does that mean? R. – The Virgin gives what she herself received; let’s not forget that Mary was reached by God when she was very young. Maybe, in this way, Mary wants to leave the new generations with the certainty that God will reach them. Young generations often live in ignorance of God, they do not think that God can reach them; but the Virgin Mary shows us that God actually reaches the young generations and, through them, she wants to carry out a different story, a story in which we would be safe. VR. – What is, in conclusion, one century later, the current message of Our Lady of Fatima’s apparitions? R. – The human being is not only meant for this world: It is meant to join the world of God. Fatima’s message highly insists on this afterlife dimension; but we can reach the afterlife if our feet walk in this world and – remembering the words of Saint John Paul II in Fatima – if our hands can turn this world into a garden and not into a pile of rubble or a lifeless desert.

To find out more about Fatima, visit our webpage, saltandlighttv.org/Fatima and be sure to join us for our coverage of the 100th anniversary events of Fatima, this Friday, May 12 and Saturday, May 13th, right here on Salt and Light Television.