Evangelii Gaudium: The Joy of the Gospel 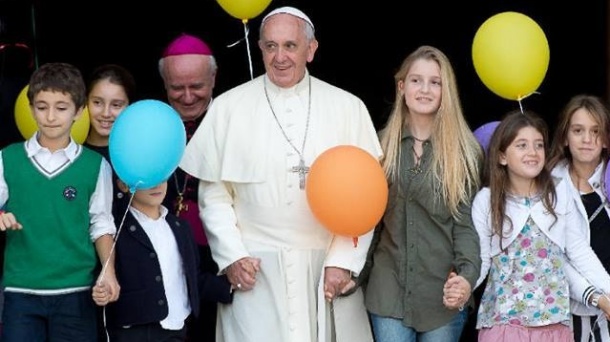 Pope Francis has issued his first Apostolic Exhortation on Tuesday, Evangelii Gaudium, translated into English as The Joy of the Gospel. The 224-page document outlines the Pope’s vision for a missionary Church, whose “doors should always be open”. The Pope speaks on numerous themes, including evangelization, peace, homiletics, social justice, the family, respect for creation, faith and politics, ecumenism, interreligious dialogue, and the role of women and of the laity in the Church.