“Equipping the saints”: The importance of ecumenical formation | One Body 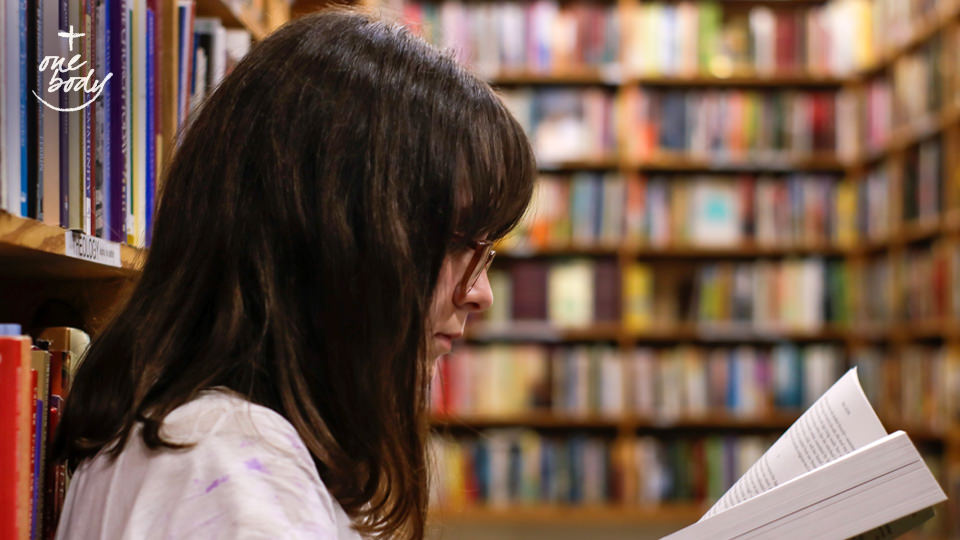 Photo by Eliott Reyna on Unsplash

“Equipping the saints”: The importance of ecumenical formation

The recent (June 2020) ecumenical handbook for Catholic bishops, entitled The Bishop & Christian Unity: An Ecumenical Vademecum, (hereafter Vademecum), presents a brief but important section (paragraphs 11-14) on “ecumenical formation”, i.e., the kind of formation that is needed by anyone who wishes to contribute to the healing ministry of ecumenism in the church. This theme of ecumenical formation is already present in several other magisterial documents, including the 1993 Directory for the Application of the Principles and Norms on Ecumenism and a 1997 supplementary text specifically titled The Ecumenical Dimension in the Formation of Those Engaged in Pastoral Work. What all of these documents point to is the necessity to offer education and training in ecumenical matters in two directions simultaneously, as it were: first, a general formation for all the faithful, and second, a specific formation for persons called to undertake particular ecumenical vocations in the life of the church. Both formational aspects are essential in order to avoid missteps and misunderstandings along the way to restoring the unity of the church. The Vademecum (echoing the Decree on Ecumenism from Vatican II) identifies three “fundamental dispositions” that “provide a helpful guide for ecumenical formation of the whole People of God”. These are: Anyone who is engaged in the catechetical ministries of the church – at any level – must ensure that these “fundamental dispositions” are taught alongside and as part of the catechetical lessons they impart. In addition to these attitudinal aspects, the Vademecum invites catechists to pay close attention to what theologians term the “hierarchy of truths”, i.e., “a criterion that Catholics must follow when it comes to explaining or comparing doctrines”. What this means essentially is that within the entire deposit of the faith, some truths or teachings are considered more foundational or weightier than others: for instance the revelation of God as Trinity or understanding the divinity of Christ are more important Christian doctrines than the discipline of priestly celibacy or the manner of our gathering in prayer. This is not the same as saying “some truths are more true than others” but rather “though all revealed truths are believed with the same divine faith, their significance depends on their relation to the saving mysteries of the Trinity and salvation in Christ, the source of all Christian doctrines.” Within the ecumenical context, this attention to the “hierarchy of truths” opens a way forward in our dialogue with other Churches and ecclesial communities since “by weighing truths rather than simply enumerating them, Catholics gain a more accurate understanding of the unity that exists among Christians” (Vademecum, 11). In addition to these directives for general ecumenical formation of all the faithful, the Vademecum reiterates the need for specific ecumenical formation of seminarians, clergy, and lay persons engaged in particular ecumenical vocations in the life of the Church. As we have already seen in this blog series, ecumenical work can be complex, and it is essential for our pastors and other ecumenical ministers to understand clearly where we have been (church history), who our partners-in-dialogue are (ecclesial character of different Christian communions), the many fruits of the ecumenical journey thus far (with a view to receiving those fruits into the life of the Church), and what may be possible on the road ahead (understanding especially theological areas of "divergence", "convergence", "partial agreement", "consent", and "full agreement" between the dialogue partners). Seminaries and institutes of theological training are given specific curriculum recommendations within the 1997 document entitled The Ecumenical Dimension in the Formation of Those Engaged in Pastoral Ministry. A “new” area of ecumenical formation that is not found in earlier documents, but that is now included in the Vademecum, is the Church’s use of media (including social media) and diocesan websites to promote Christian unity. Paragraph 13 of the Vademecum is particularly striking in this respect as it reads:

A lack of communication with each other over the centuries has deepened the differences among Christian communities. Efforts to foster and strengthen communication can play a key role in drawing divided Christians closer together. Those who represent the Church in social communications should be imbued with the ecumenical dispositions emphasised above. The Catholic presence through the media should demonstrate that Catholics esteem their Christian brothers and sisters and are a people open to listening and learning from them.

Helpful recommendations follow about the ecumenical content and form that might be included on diocesan websites and other electronic media in order to promote Christian unity and the ecumenical ministries of the church. “The attainment of union is the concern of the whole Church, faithful and shepherds alike. This concern extends to everyone, according to his talent, whether it be exercised in his daily Christian life or in his theological and historical research” (Vatican II, Decree on Ecumenism, 5). Ecumenical formation is key to “equipping the saints” for the work of this ministry and for daily building up the body of Christ (cf. Ephesians 4.12). Julien Hammond is the ecumenical officer for the Archdiocese of Edmonton and has served as a member of the Roman Catholic-United Church of Canada Dialogue, the Anglican-Roman Catholic Dialogue in Canada, and the Christian Church (Disciples of Christ)-Roman Catholic International Consultation.

Categories:
Ecumenism
Tags:
One Body
The Bishop and Christian Unity