"Enlarging the Tent": Synod on Synodality extends its timeline and releases its guide for the Continental Stage: Part Two 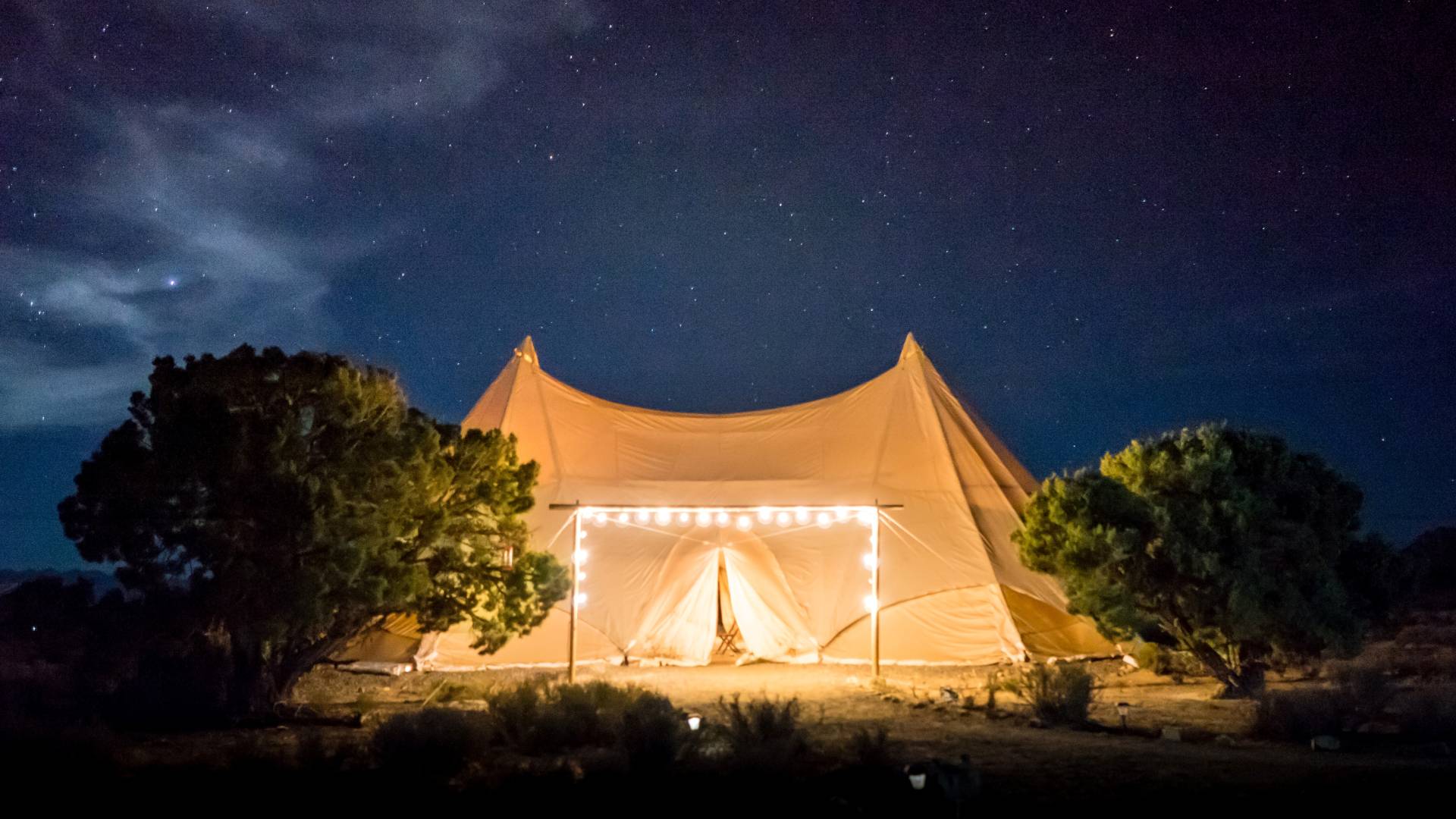 Photo by Cindy Chen on Unsplash
Two recent bits of news have come out recently from the Synod General Secretariat. In Part One, I explored some implications of the announcement to extend the timeline of the synod process to 2024. In Part Two, I reflect on the newly-released Working Document for the Continental Stage. On October 27, 2022 the Synod Secretariat released the Working Document, which summarizes and distills the contributions of the Diocesan Phase. That Diocesan Phase began with local consultations across the globe, which were then summarized by their respective bishops’ conferences, religious communities, Roman dicasteries and lay associations. Those summaries were in turn submitted to a writing group of experts from all states of life (bishops, priests, religious and lay people), who deftly produced the clear and concise Working Document that will guide the next phase of synodal discernment. For the Continental Stage, religious, clergy and lay people will meet in gatherings called “Ecclesial Assemblies” to reflect on the Working Document in their regional and continental contexts. The assembly groupings will correspond to existing organizations that bring together episcopal conferences across each continent, such as CELAM in Latin America and FABC in Asia. However, the CCCB and USCCB don’t have a similar organization for North America, so Canadian and American delegates will meet in a new "North American Assembly." There will also be a special gathering for representatives from the Middle East and the sui iuris Eastern Catholic Churches.

Part Two: Listening to the Faithful

The Working Document expresses the aspiration that the synodal process, and the Catholic Church itself, be a "big tent" in the way we conventionally understand the phrase. But it grounds that aspiration in not just any tent, but the tents—the portable homes—of the Israelites in their pilgrimage through the wilderness to the Promised Land. The document describes these portable homes as "spaces of communion, places of participation, and a foundation for mission," quoting the guiding words of the synodal path. (#11) And like the Prophet Isaiah, the Working Document exhorts the house of the Church to "enlarge the space of your tent" (Isaiah 54:2), to include more voices and perspectives in its communion, participation and mission, with the "tent pegs" still planted in the solid ground of faith. It's a striking bit of theological interpretation, one that I admit I was surprised to see in a document like this. It's also one that the document itself makes good on, as it gathers the submissions of the Diocesan Phase into a coherent summary that is clear about its purpose to provide the Continental Stage with concrete information to go on. The document is itself an example of an "enlarged tent" with "grounded pegs." 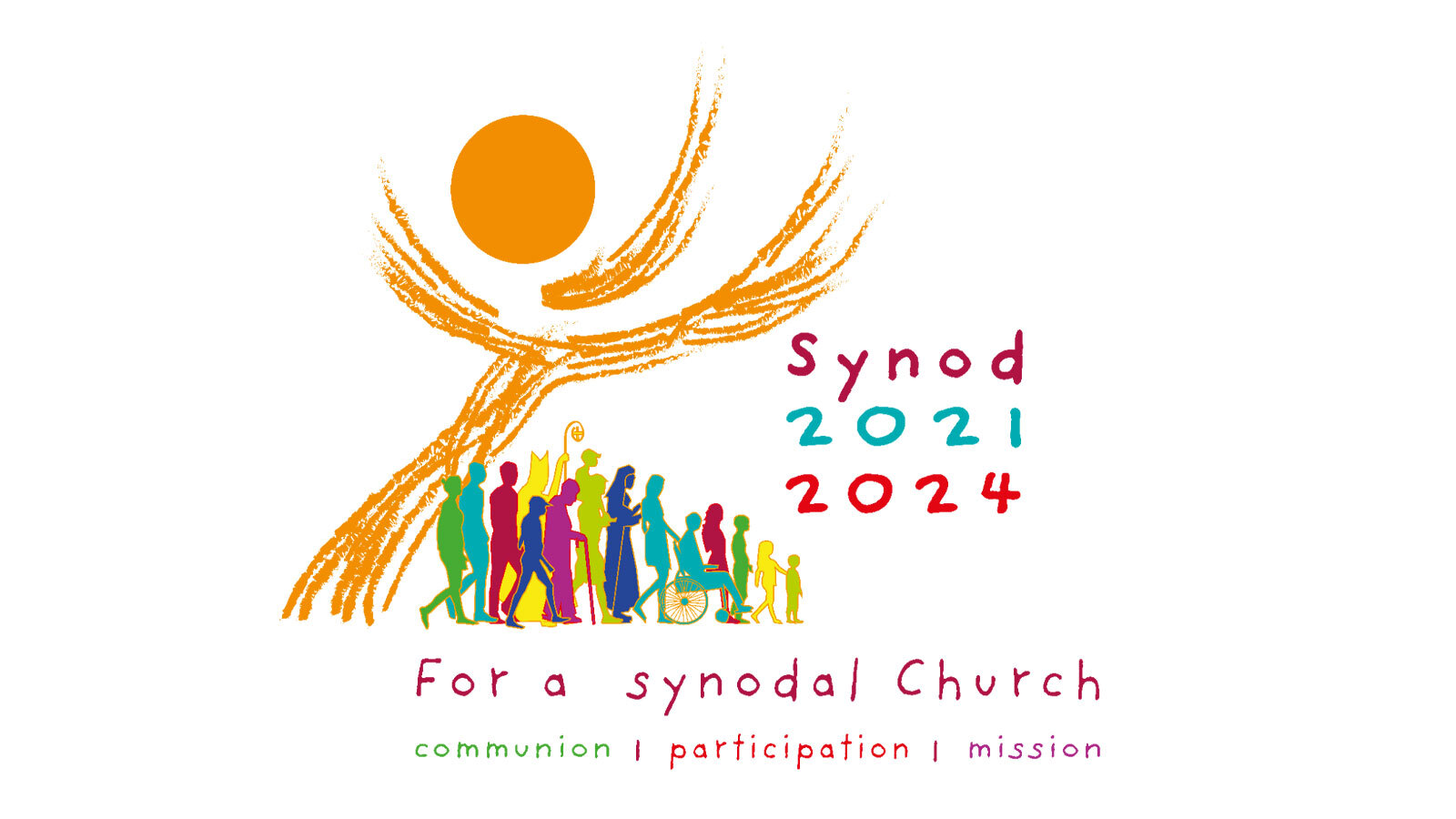 The document clearly reminds readers that it is not a Magisterial document, that it says nothing that could be construed as a change in Church teaching. (#8) But it does include expressions from those who feel excluded by the Church’s teaching authority, “such as: remarried divorcees, single parents, LGBTQ people, etc.” (#39) A clear consensus from the Diocesan Phase, as relayed by the Working Document, is that the local and universal Church ought to pursue the “full and equal participation of women" in the Church’s life, including its decision-making structures.(#64) The document devotes an entire section to the topic (#60-65), and mentions it throughout. Regarding the specific question of ordaining women to the priesthood, the contributions of the Diocesan Phase revealed “much greater diversity of opinion" in contrast to that consensus achieved on the broader topic of women's leadership: "some reports call for [women's ordination], while others consider [it] a closed issue.” (#64) Liturgy watchers will notice that the document addresses communities of the faithful who are devoted to the Extraordinary Form of the Roman Rite. It states that “Longing for a home also characterizes those who, following the liturgical developments of the Second Vatican Council, do not feel at ease.” (#38) Does this mention of traditionalists' views in the document represent the possibility that Pope Francis will reinstate the permissions for the Extraordinary Form established in Summorum Pontificum? At the very least, it suggests that enough adherents of the older liturgy are willing to dialogue as part of the wider Latin Church. It indicates that they have accepted the offer of the synod process to express their disappointment and sense of exclusion that many have felt in the aftermath of Traditionis Custodes. This foray into speculating on liturgy is inspired by the document itself, which carries its “icon” of the Israelites’ portable homes to its sacramental conclusion. The document repeatedly reminds us of the unity of the Church in the Eucharist, which was prefigured by the tent as the place of relationship, of family, gathered around the daily meal in thanksgiving for and in communion with the Real Presence of God's Glory with them in His own tent, the Tabernacle. (#27)  The use of this icon and its Eucharistic and Ecclesial fulfillment indicate that the leaders of the synodal process hope to navigate the narrow path that incorporates seemingly opposing aspects of the Church's life. On the one hand, the Sacrament of Charity and the ecclesiastical hierarchy of pope and bishops serve to unify the people before the truth of God in the world. At the same time, genuine unification requires an open welcome to the diverse peoples, experiences, voices, open to the many people who live in specific times and places. This is the narrow path that the Church embarked on at Vatican II. The Council first expressed that vision of the Church in Lumen Gentium, but it's really in Gaudium et Spes where they put the "meat on the bone" that this was a dynamic path, a "pilgrimage" through the many different lived experiences of people in the world, through "the joys and hopes, grief and anguish of the people of our time." The Church's path has to go through the experiences of the world because "Nothing that is genuinely human will fail to find an echo in the hearts" of the "followers of Christ. For theirs is a community of people united in Christ and guided by the Holy Spirit in their pilgrimage toward the Father's kingdom, bearers of a message of salvation for all of humanity." (Gaudium et Spes, #1, emphasis added) The Working Document continues this pilgrimage of the synodality by presenting diverse and conflicting perspectives in open, intellectually curious tones. It does so without promising any new conclusions — again, it is not a piece of formal Church teaching — but it does present these voices, without qualification, for consideration by the continental Ecclesial Assemblies. It even includes the perspectives of those who doubt the synodal path’s ability to make a positive contribution to the Church, both those who are concerned that it'll be used to "bring about further change to Christ’s teachings and wound his Church further," and those who are find it difficult to hope that it'll have an impact in the face of what they see as “a rigid institution unwilling to change and modernize itself.” (#18) Of course, just what this document will amount to, and what the whole synod process will ultimately amount to, remains to be seen. We're still a whole year out from the first session of the Ordinary Synod of Bishops, much less the second. The proof in the pudding for the impact of the Working Document will be its similarities and differences from the Instrumentum Laboris of that first session, which will be produced from the fruits of the Continental Stage. How will the various continental Assemblies receive this document, which perspectives contained in it will they emphasize and subsequently hand on to the Synod of Bishops, and what, if anything, will be added and left out?  The synodal path is a conversation, an exchange of ideas, beliefs, perspectives and experiences: a conversation between participants and participating bodies, between the local, regional and universal levels of the church, and between and worldviews of the past and the experiences of the present. This conversation, as currently represented by the Working Document, continues to be open and dynamic.  What do you think of the Working Document for the Continental Stage? Does it encourage you or concern you? What do you think of its use of the "tent" as an icon for the Church?