Ecumenical Update 2017: How close are Lutherans and Catholics to full unity? 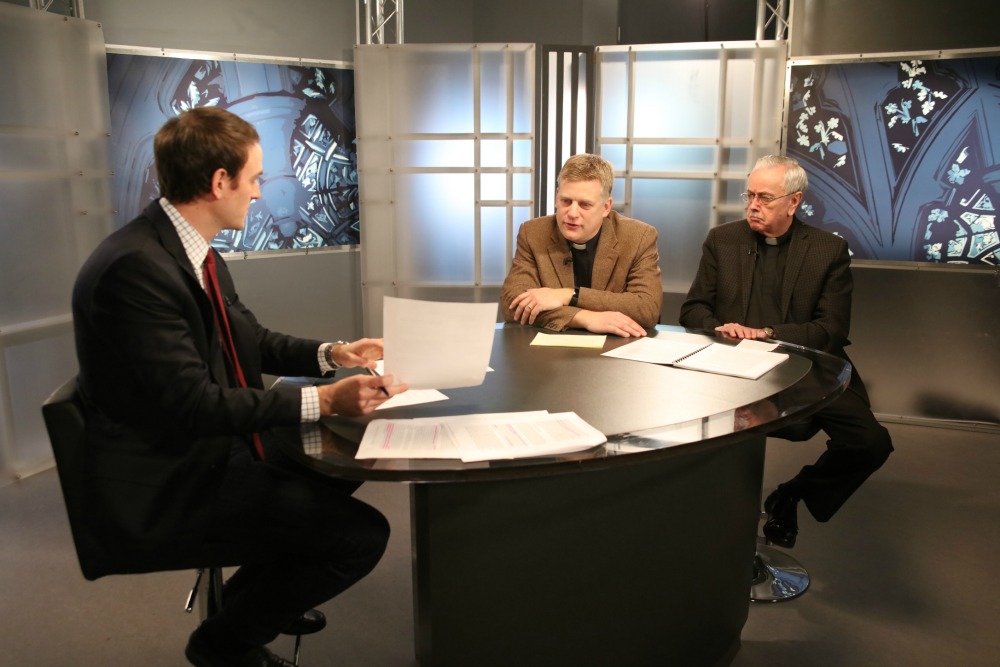 (S+L Photo: Fr. Damian MacPherson, SA of the Archdiocese of Toronto (right) and Pastor Christian Ceconi of the Evangelical Lutheran Church (middle) discuss potential ground-breaking initiatives of Christian unity in 2017 with host Sebastian Gomes)
Traditionally the Week of Prayer for Christian Unity is celebrated between two feasts: the Confession of Saint Peter (January 18) and the Conversion of Saint Paul (January 25). These are highly symbolic dates, not only because Peter and Paul stand as the two greatest evangelizers of the first century, but because their evangelizing perspectives and practices were very different. One of the lasting legacies of Peter and Paul's collaboration is the notion of "unity in diversity": that in the Christian community, unity does not mean conformity, but rather a mutual sharing of different gifts centered in Jesus. Today, in the work for Christian unity, Christians are developing a renewed respect for this traditional idea. Pope Francis is continually speaking about it. For example, in his November 2016 address to the Pontifical Council for the Promotion of Christian Unity, he said, "The different theological, liturgical, spiritual and canonical traditions which have developed in the Christian world, when they are genuinely rooted in the apostolic tradition, are a wealth for—and not a threat to—the unity of the Church. Seeking to suppress this diversity is to counter the Holy Spirit, Who acts by enriching the community of believers with a variety of gifts." The theme for the Week of Prayer in 2017 is, "Reconciliation—the love of Christ compels us", which comes from the Second Letter to the Corinthians, chapter 5. "Reconciliation" is a bold term considering our historical context. 2017 marks the 500th anniversary of the Protestant Reformation, which began when an Augustinian monk named Martin Luther nailed 95 Theses to the door of the castle church in Wittenberg, Germany. What began as a theological debate would quickly morph into a social, political and ecclesial revolution that split Western Christianity. Interestingly, today Catholics and Lutherans agree on many key theological points, such as how humanity is justified by God through grace. That we agree on this primary tenet of the Christian faith is extraordinary, considering our 500 year-old rift. But, as in the first century, differences remain, and Christians are becoming conscious of the fact that full unity will not be imposed through conformity. Simply realizing that can be liberating, as it opens new avenues for dialogue. That, at least, is the position of Pope Francis, who may be the x-factor on the ecumenical journey. Many are anticipating some kind of unexpected breakthrough in 2017. All of this makes for an exciting discussion. S+L's annual "Ecumenical Update" is back for 2017 on Perspectives: The Weekly Edition. Hosted by Sebastian Gomes and featuring special guests, Fr. Damian MacPherson, the Director of Ecumenical and Interfaith Affairs for the Archdiocese of Toronto, and Pastor Christian Ceconi of Martin Luther Evangelical Lutheran Church in Toronto. They'll explore the legacy of the Reformation and the new impetus towards full unity between the Christian churches in 2017. Also discussed: the Pope’s October 2016 ecumenical visit to Sweden, and the remaining obstacles to sharing sacramental communion in the Eucharist. 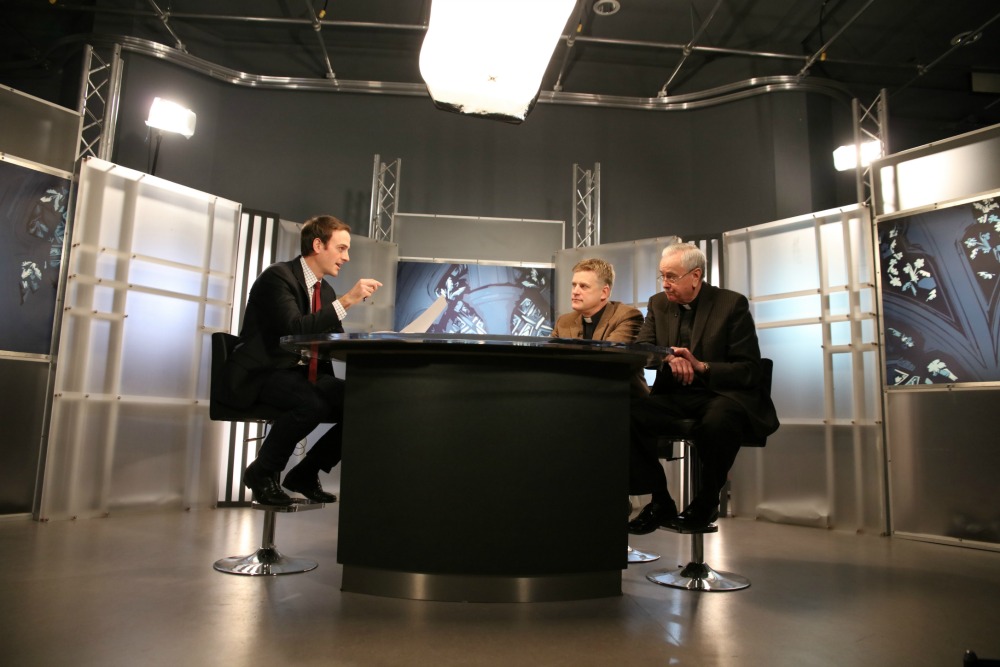