Don't Skip Out on Saints 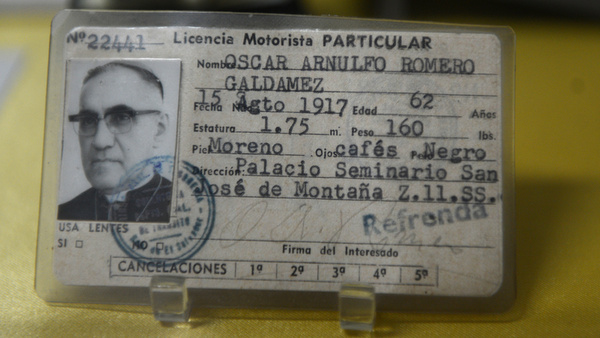 The first time I heard of Archbishop Oscar Romero was during my Grade 12 religion class. Now, religion was the last class of the day and so there was every reason to just skip it. Something that Mr. Whitebread (no kidding, that was his surname) was all too aware of, and took measures against. His strategy was the promise of a movie about a revolutionary. Hook, line, and sinker; he had me. We were all present and accounted for, transfixed by the retelling of this 'revolutionaries’ life. By the end of it, we were convinced that Archbishop Oscar Romero was a saint, and it sparked meaningful discussion about discipleship and martyrdom. The big take away for me, was that it gave me a sense of what sainthood might be like. 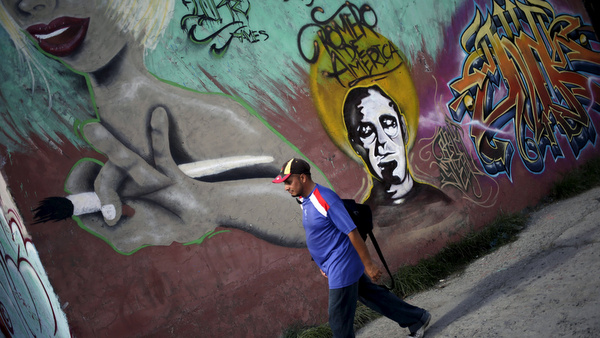 Up until that point, most of the saints I knew of were so far removed from my own experiences I kind of just wrote them off. But learning about Archbishop Romero was different.  There was something tragically real about his life. It’s been more than a decade since I was in high school, but I've been inspired to reconnect with his story by reading a biography about Oscar Romero published by Novalis. The book I've been reading is part of the People of God series, it’s called Love Must Win Out. It serves as a great intro (or refresher) on Oscar Romero and most importantly it tells the story of a modern day person who like us was challenged by the times he lived in to become a hero, a saint. I caught up Author, Kevin Clarke to learn more. This book begins with a frank conversation between Oscar Romero and John Paul II. Why did you choose to start there?
It seemed to me, and I was writing this months before the announcement that Oscar Romero’s martyrdom was finally officially recognized by the church, that the archbishop’s cause had been part of the collateral damage of inter-church politics. I had to set the stage for that with the problems Blessed Oscar Romero had with the folks at the Curia and their inability to fully comprehend what he was trying to tell them about conditions in El Salvador. Romero’s homilies were a touch-point of consolation for many, but they were also galvanizing  - tell me why his homilies were so stirring and how they are relevant today?  They remain painfully relevant today because in the deeper context of these homilies can be found a lot of the messages we are hearing today from Pope Francis, being a church of and for the poor, reaching out to the peripheries, standing up to a throwaway economy that treats human beings as little more than soulless inputs. The church in El Salvador was about the closest real-world exemplar to that frontline hospital Pope Francis promotes, administering to the wounded and oppressed, his vision of what the church should be. You’ve drawn comparisons between Pope Francis and Blessed Oscar Romero - Where you do see their greatest similarity in approach? You see elements of that what I’ll call strategic humility in the decisions of both of these leaders. They are gestures that are largely symbolic, it’s true, but they are also practical and wise, a voluntary humility that is an example for all of us, but also that was instructive in real ways for Romero as it no doubt will be for Pope Francis. In your book, you suggest political categories such as ‘left’ or ‘right’ fall short of understanding Romero… why is that important in the telling of Romero’s story. Romero was trying to save the nation from civil war and the people from the horror of it and to that end he sided with the poor; but he did not side with the left, he sided with the people who were suffering from a great injustice. Nor did he stand against the right in a sense. To the end what he called the nation’s elite to was to embrace their better selves, not to a political reform, but to a personal revolution of spiritual conversion. He was trying to save the oppressors from their sins just as much as he as trying to save the oppressed from their suffering. Those political labels can never tell a story like that. ____ Kevin Clarke is senior editor and chief correspondent at America magazine. You can learn more about Oscar Romero in our latest edition of the S+L Magazine.  Follow America Magazine @americamag Get your copy of Love Must Win Out via Novalis here.
CNS photos