Do good; Seek justice - The Week of Prayer for Christian Unity 2023 | One Body 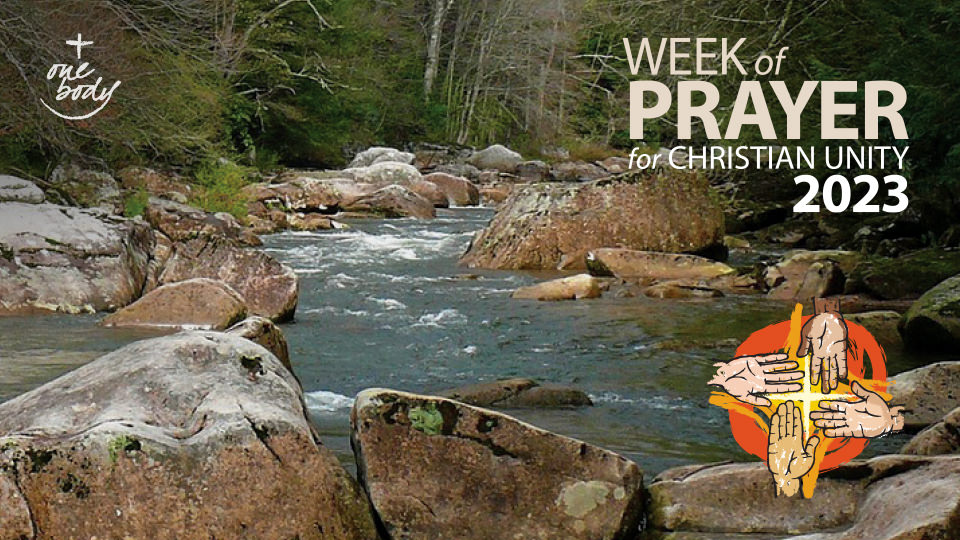 Do good; Seek justice The Week of Prayer for Christian Unity 2023

The Week of Prayer for Christian Unity originated in the 19th century from Evangelical, Anglican, and Roman Catholic initiatives. By 1908 it had become an eight-day mini-season of prayer, observed in various forms and at different times of the year. It was most commonly held between January 18 and 25, the feasts of Peter’s confession and Paul’s conversion. Since 1968, thematic resources and a worship service have been prepared jointly by the Vatican’s Dicastery for Promoting Christian Unity and the World Council of Churches. The 2023 materials were developed together with the Minnesota Council of Churches. See weekofprayer.ca for all resources. 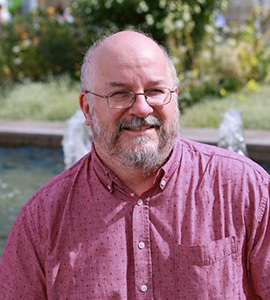 Nicholas Jesson is the ecumenical officer for the Archdiocese of Regina, former ecumenical officer for the Diocese of Saskatoon, and former executive director of the Prairie Centre for Ecumenism. He is a member of the Anglican-Roman Catholic Dialogue in Canada, editor of the Canadian Council of Churches’ Margaret O’Gara Ecumenical Dialogues Collection, and editor of the Anglican-Roman Catholic Dialogue archive IARCCUM.org.