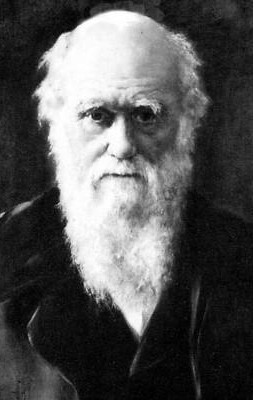 Our Catholic Focus series always tries to ask the questions (and provide the answers) that inform your faith. And what can be more central to one’s faith then the question, where do I come from?
This Tuesday November 25 at 7:00 pm ET tune in for an all new episode of Catholic Focus Evolution: Was Darwin Wrong? I will speak to Catholic journalist George Sim Johnston, author of Did Darwin Get it Right: Catholics and the Theory of Evolution. This is an insightful interview which raised many interesting topics including the complete lack of fossil records to prove macro-evolution, the confusion many Catholics have in understanding the differences between evolution and Darwinism, and the historic Catholic position on evolution (for example, did you know St. Augustine wrote about evolution more than 1,500 years before Darwin wrote On the Origin of Species?) In the second part of our program I speak to Canadian journalist Denys O’Leary. She is the author of the book By Design or By Chance? The Growing Controversy on the Origins of Life. Denys has written extensively on the growing “Intelligent Design” movement which holds that new scientific advances in molecular biology indicate such as astounding level of complexity that Darwinian natural selection simply cannot explain its existence, and that these structures point to a designer. Interestingly Darwin himself once wrote, “If it could be demonstrated that any complex organ existed which could not possibly have been formatted by numerous, successive slight modifications, my theory would absolutely break down.” Indeed, at least on this point, modern science may be proving Darwin right after all.