Deacon-structing: We walk by faith 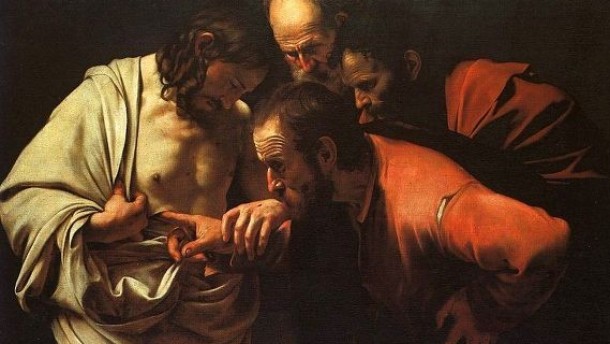 If you are interested in the intersection of Faith and Reason, tune in this Friday, 7/11pm ET for my conversation with the Director of the Vatican Observatory, Br. Guy Consolmagno, SJ on Perspectives: The Weekly Edition. You should also watch all six episodes of Creation.