Deacon-structing the 12 Apostles: Where Are They Now? 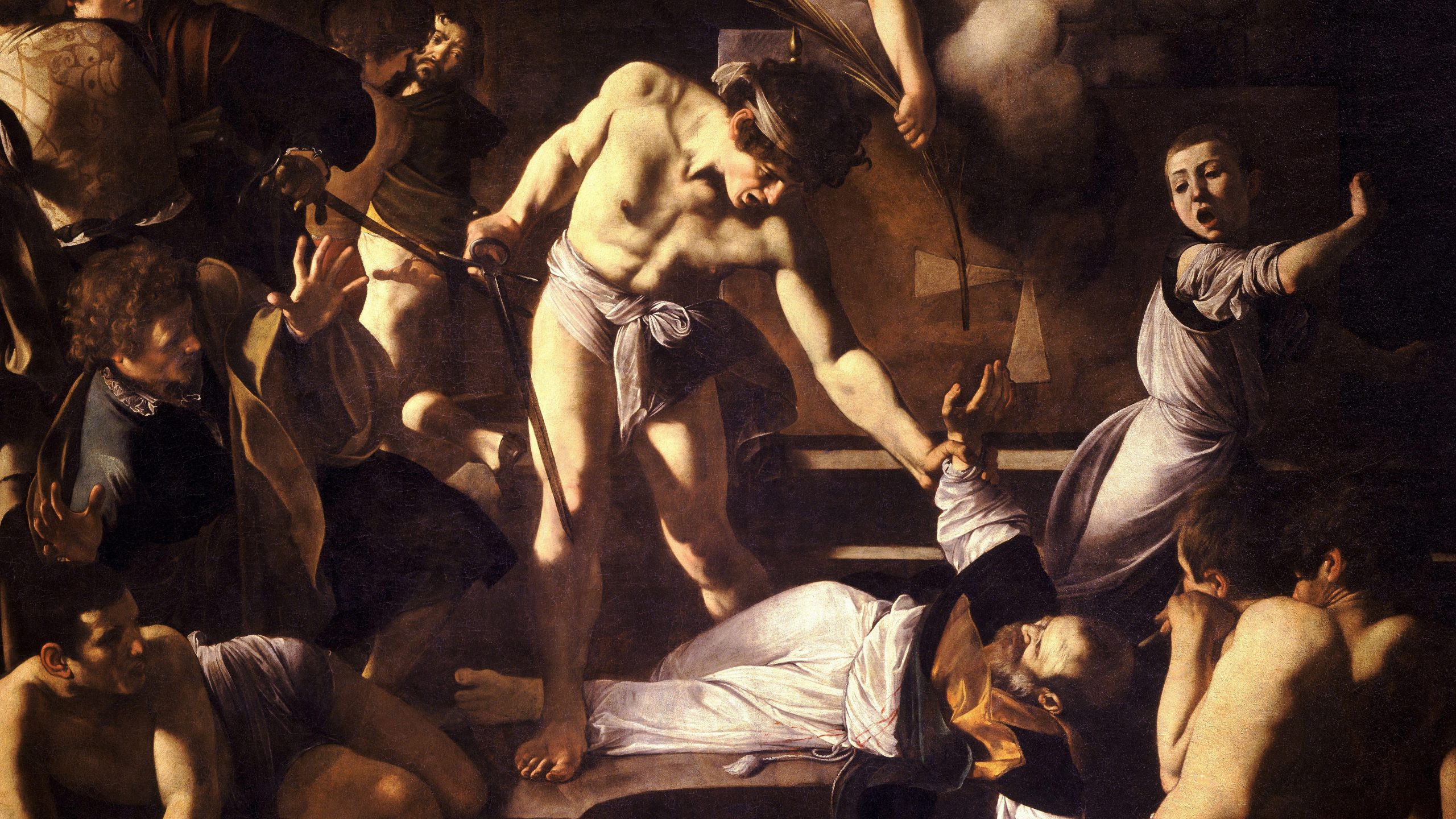