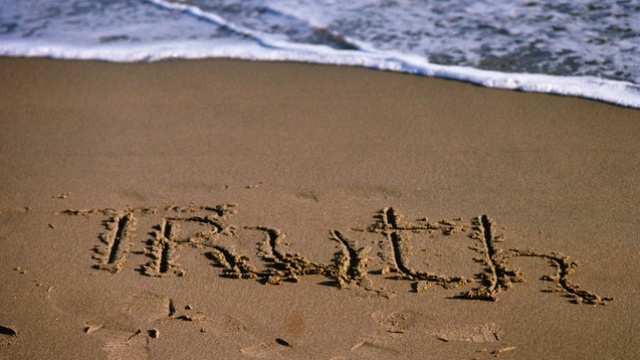 I also hope that, whether you can attend the National March for Life on May 12, or not, you celebrate life, all human life, this week. (And why stop there? We should be celebrating, defending and protecting life all the time!) Write to me and tell me what you think. And remember to tell me what your thoughts are on those two words, “doctrine” and “dogma”. I would say that “doctrine” cannot change because it is absolute; it deals with faith or morals. Perhaps I should be using the word “dogma” to mean that. Not sure. What do you think?