Deacon-structing Petition of One Million 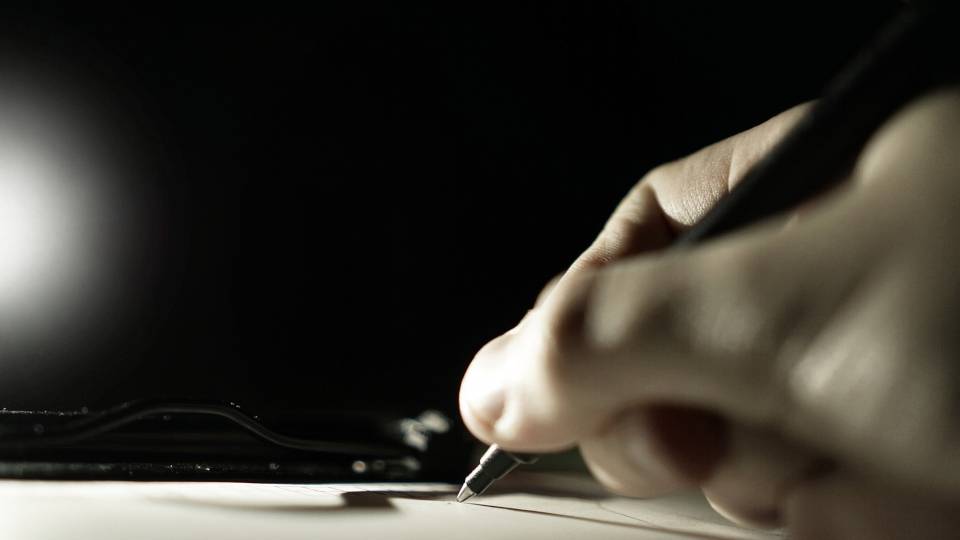 Image by Florian Pircher from Pixabay
Some of you may remember the 1975 Petition of One Million. Some of you maybe signed it. It asked the government of Pierre Trudeau to provide full legal protection for the unborn. The campaign sought to have 1 million signatures.

It was the most signatures that any petition presented to Canadian Parliament has ever had. The campaign was initiated by Alliance for Life Canada and had the support from many Members of Parliament across all the political parties, various pro-life groups, churches of all denominations, as well as all sorts of organizations and individuals from across the nation. Around noon, on May 29th, a convoy of 10 vehicles – one for each province – arrived on Parliament Hill. Close to 3000 people were present to witness the arrival. A Member of Parliament from each province carried the petitions from that province:

There were 35 boxes of signed petitions.

The boxes were delivered into the House of Commons, and there was a brief rally outside with speeches from various pro-life leaders and Members of Parliament.. The ceremony concluded with the singing of “O Canada”. Liberal Member of Parliament for York South, Ursula Appolloni presented the petition on the floor of the House of Commons. Now, four decades later, an alliance of organizations are launching The Petition of One Million 2019 asking the Canadian government to provide full legal protection and the right to life for unborn children. The official website of the House of Commons states that only a Member of Parliament can present a petition to the House. It explains:

A public petition, signed by Canadian residents and addressed to the House of Commons, the Government of Canada, a Minister of the Crown, or a Member of the House of Commons, is one of the most direct means for people to communicate with Parliament. Before a petition can be presented by a Member, it must be examined to confirm that it meets certain requirements established by the rules and practices of the House.

There are guidelines as to how to submit a petition. Among them:

Before it is presented, the petition needs to be certified by the Clerk of Petitions:

If the petition receives 500 valid signatures, it can be certified by the Clerk of Petitions for presentation in the House of Commons; if not, the petition is deemed withdrawn and cannot be presented.

The instructions also state that:

The Standing Orders require the Government to respond within 45 calendar days to every petition submitted to it.

The instructions further state that:

When presenting a petition, no debate is permitted. A Member may make a brief factual statement, referring to the petition being duly certified, its source, the subject matter of the petition and its request, and the number of signatures it carries. Petitions are not to be read in their entirety.

Apparently, however, on May 29, 1975, Ursula Appolloni was allowed to read the petition, and the House responded with sustained applause. That was 44 years ago. Even though the petition led to many parliamentary conversations and committees, nothing has happened. The government has not amended section 223 of the criminal code. It states that:

A child becomes a human being within the meaning of this Act when it has completely proceeded, in a living state, from the body of its mother, whether or not
(a) it has breathed;
(b) it has an independent circulation; or
(c) the navel string is severed.

The Church is and has always been clear:  Life is to be valued, respected and protected from conception to natural death:

For you created my inmost being; you knit me together in my mother’s womb. I praise you because I am fearfully and wonderfully made; your works are wonderful, I know that full well. (Psalm 139:13-14)
Before I formed you in the womb I knew you, before you were born I set you apart. (Jeremiah 1:5)
From birth I was cast on you; from my mother’s womb you have been my God. (Psalm 22:10-11)

The Catechism of the Catholic Church says:

Human life must be respected and protected absolutely from the moment of conception. From the first moment of his existence, a human being must be recognized as having the rights of a person - among which is the inviolable right of every innocent being to life. (CCC#2270)

We can get into the scientific arguments that support the Church's stance. Perhaps that is the subject of another post. For now, remember these two points: The real question is why that human life is not considered a person under the law, with the same rights and freedoms of any other human person regardless of their level of development.

If someone else wants to say that those who are less developed should not have the same rights and freedoms as anyone else, especially the most fundamental right to life, they can.

But I won't. Will you? To find out more go to: https://petitionofonemillion.ca/