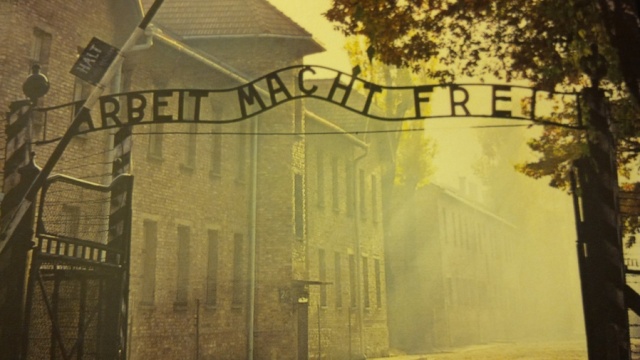 May this be our prayer always for all creation. - For all complete "deacon-struction" of Laudato Sii, tune in to my conversation with Sr. Damien Marie Savino, on the SLHour.

And don't forget to tune in for the second episode of Creation, The Human Person, where we address the question of the unique place of human beings in Creation. It will premiere on Tuesday, June 23 at 8:30pm ET.