Deacon-structing: Had Jesus not been born - part 1 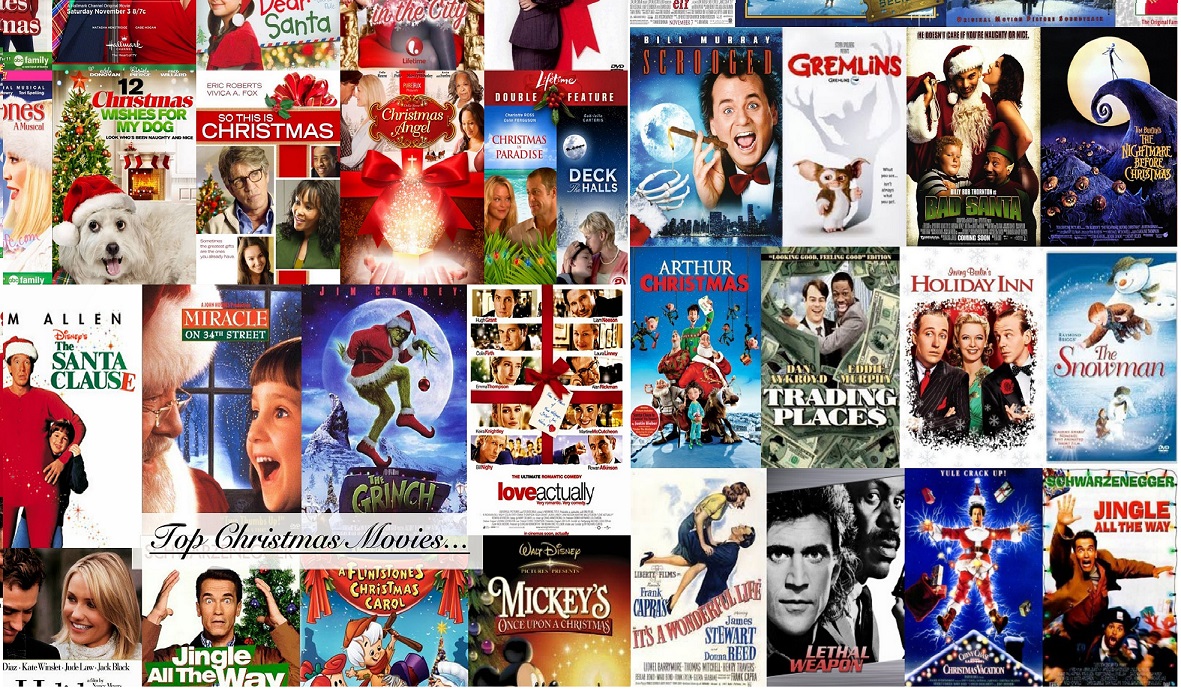