Curé of Ars, Curer of Hearts 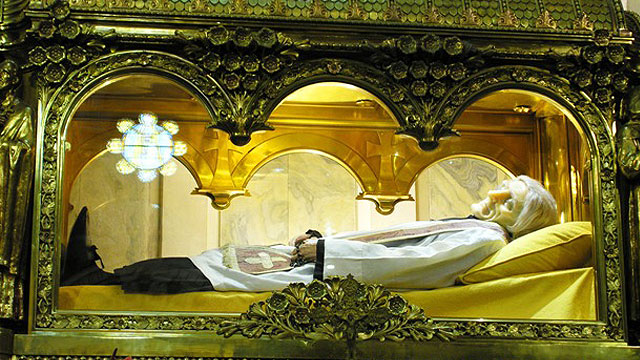 Today is the bicentenary of the priestly ordination of the Curé of Ars. God always supplies the Church with saints in each century, but a few of these shine so brightly that everyone can recognize them even during their lifetime. St. John Vianney is such a saint, who easily became my favourite after I had read much about him. When I had the chance to visit Ars ten years ago, I was brought to tears on entering the Basilica of St. Sixtus and praying before his incorrupt body.
Jean-Baptiste-Marie Vianney was ordained in the Major Seminary of Grenoble on Sunday, 13 August 1815, a feat that was nearly miraculous. Without proper education (only a year of school at the age of nine), he failed seminary examinations so badly that earned him the title of “the most unlearned and the most devout seminarian in Lyon”. None of this mattered as the vicar general allowed his ordination at the age of 29 in light of his reputation of goodness and holiness. 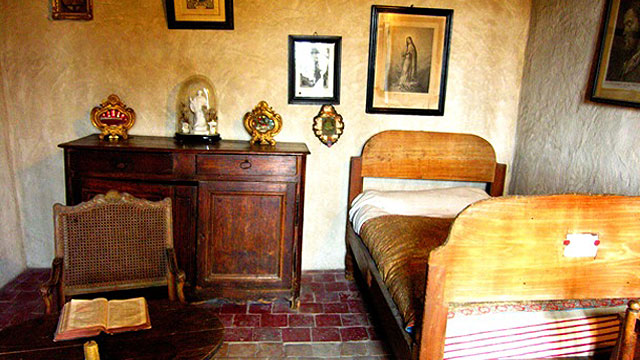 After three years of apprenticeship at Ecully, he was appointed as pastor of the tiny village of Ars-sur-Formans, 30 km north of Lyon, with a population of merely 230. He arrived in Ars when the people were in a constant state of drunkeness, profanity and immorality after the Napoleanic era. At the doorstep of the church, he prayed, “My God, make the sheep entrusted to me come back to a good way of life. For all my life I am prepared to endure anything that pleases you.” His wish was indeed granted, for he would have to endure great sufferings and mortifications for the next 41 years in this village, serving his flock until his death.
Through home visits, genuine care for his flock and powerful witness of purity and holiness, he brought back all the people in the village into the church. His fame spread when people realized he could multiply food in an orphanage. He became known for his ability to read souls, discern spirits and even prophesize. Soon people from near and far flocked to this tiny church to confess to this living saint; he had to spend 12 to 16 hours every day just to hear confessions. His ability to cure people of physical illnesses did not lessen his workload. More importantly, countless people who came to see him were converted from their former lives. By 1855, 20,000 people came annually, to the extent that Lyons railway had to establish a special booking office to handle the waves of travellers. 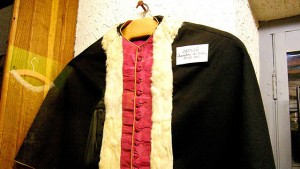 Mozzetta of an honorary canon
Much can be read about this saint and many of his homilies are well preserved. Here is an episode of a really sad day in his life that I will share. At one time when his bishop came to visit him, the pastor rejoiced and welcomed him. This attitude totally changed when the bishop announced to the crowd that he was to name their pastor as an titular canon of the cathedral chapter, and invested him with a mozzetta, the vestment proper to the honorary office. He tried to shrug off the cape during the Mass, and never again wore it but sold it immediately for charitable purpose. He avoided all honour and preferred saving souls and self-mortification as reparation of sins.
Vianney's understanding of liturgy totally influenced me. While he lived and dressed very poorly, he spared nothing for the Sacrament of the Altar. He would make use of the most beautiful decorations inside the church, vested solemnly and employed the beautiful vessels whenever he celebrated liturgy. He understood the liturgy as an action and worship of Christ, unlike the anthropocentric emphasis of liturgy in the present days where people wrongly place the focus on the celebrant or themselves. 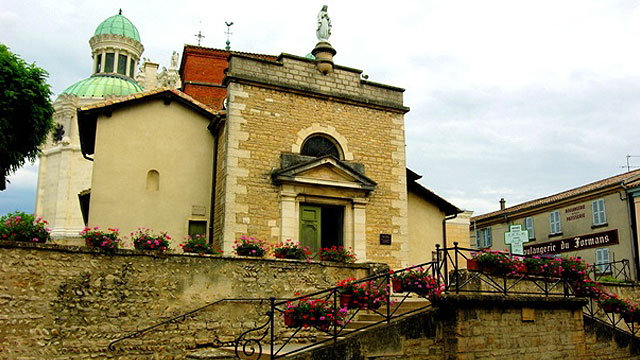 When he met his eternal reward on on 4 August 1859, he left the Church with an example of zeal for souls, piety, sanctity, simplicity, obedience, and other virtues too numerous to enumerate. Pope Pius X beatified him in 1905; Pope Pius XI canonized him in 1925 and made him the patron saint of pastors in 1929. Pope John XXIII devoted his whole second encyclical Sacerdotii nostri promordia just to this saint. Pope Benedict XVI declared a Year for Priests during 2009-2010 in the memory of St. John Vianney and extended his patronage over all priests.
The Basilica of Ars, which was built as an extension of the Curé’s original church, has been celebrating a Jubilee Year for the bicentenary since 2 February 2015 and having its Holy Door open, one of eight churches in the world with this distinctive privilege. Let us make a pilgrimage on foot or in our heart to the shrine, and pray that our Church has more priests like the Pastor of Ars, as his vicar general once said, “The Church wants not only learned priests but, even more, holy ones.” 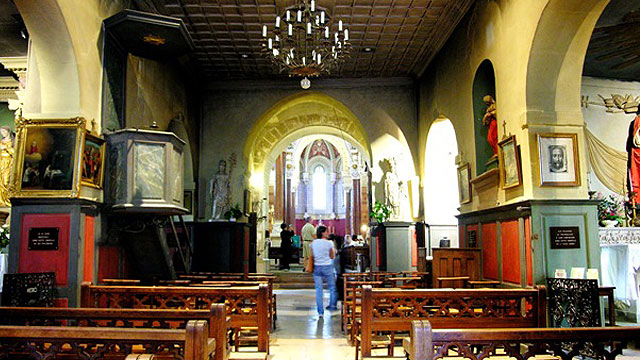