Croatian President thanks Holy Father for messages of reason, love and peace

Below we've posted the President of Croatia Ivo Josipovic's farewell address to Pope Benedict. Unfortunately, the departure ceremony was canceled due to poor weather. The farewell address was originally published on the official Croatian Papal Visit website.

Your Holiness, During the past two days you have brought joy to Croatia. In the faithful throughout the country you have enhanced the hope in a better future, and in all the citizens of Croatia you have strengthened deep respect because of your noble messages yesterday and today. During these two days nobody in Croatia has remained indifferent to your messages about the family, morality, religion, Europe as a community of peoples and cultures. Your visit coincides with the moment in which Croatia marks the twentieth anniversary of the proclamation of its independence and brings to completion its negotiations on accession to the European Union. In the context of the positive approach to European unification, continuously present in the social doctrine of the Catholic Church from John XXIII through Paul VI and John Paul II to Your Holiness, your visit and your messages have confirmed in the best possible way t 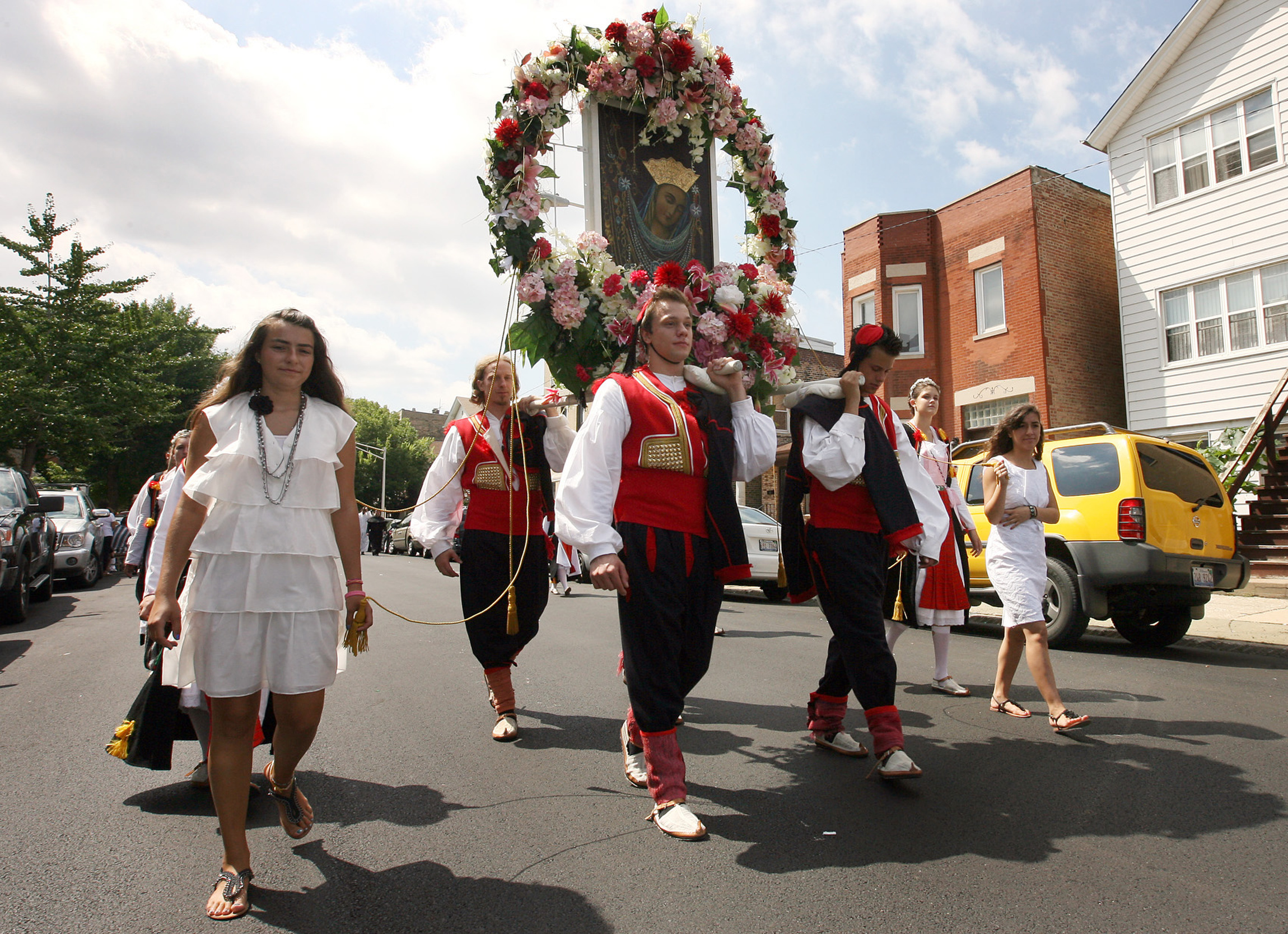 he continuous support which the Catholic Church has continuously given to Croatia’s accession to the European Union. Accession to the European Union is only a new economic and political framework for Croatia whose belonging to European culture and civilization has never been disputable. You have also affirmed it by referring to the example of the Croatian scholar Ruder Boškovic, only one of the great Croatian names whose contribution to Europe and the world is incalculable. You have encouraged Croatian citizens to look to the European future with confidence, but you have also encouraged Croatian authorities to safeguard with responsibility the interests of their people in this process. The values which make up the Croatian national, cultural and religious identity will be Croatia’s valuable contribution to the European community of nations. Christian spiritual, moral and cultural values are also their essential part. This is why one of the most important tasks is to preserve them and promote them within the multicultural and multi-religious European community. Croatia is a country with a dominant Christian tradition in which the majority Catholicism has coexisted for centuries with the Orthodox and Protestant faiths, and in which the Islamic and Hebrew religious tradition have also been present for centuries. Croatia is a country of religious freedoms and religious tolerance. In critical social circumstances over centuries certain aspects of religious diversity have influenced conflicts, even conflicts of broader scale and tragic consequences. I deeply believe that those times are over forever. I believe that the time has come of the victory of reason and love, of reconciliation and forgiveness. Your Holiness, you have reminded the citizens of Croatia that diversity is richness and not a shortcoming. I believe that your words will stimulate the faithful of all religions to respect the specific features of different religious identities, tolerance and aspiration to gain greater knowledge about one another, to strengthen ecumenic and inter-confessional initiatives. In addressing the Croatian intellectual public, the young and Croatian families you have highlighted the need for development based on a substance that will give it true strength. Cultural and moral values, many of which are the heredity of Christianity, are integral parts of democratic society. Conscience is the foundation of a free and just society at which we aspire. In this context I also see the struggle against corruption as an immoral act of the powers that be at various levels. Your Holiness, Your visit to Croatia is an exceptionally important state event. But it is also a spiritual event in which I have participated with joy, confident that it will give Croatian citizens moral encouragement, a sign of hope and an incentive for the future. Croatia has welcomed you with open arms and is bidding you farewell with love and gratitude. For this reason thank you for your visit, Your Holiness, thank you for your noble messages of reason, love and peace!