Create in Me a Clean Heart 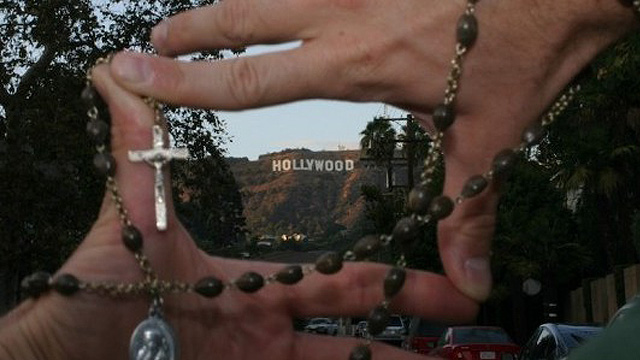 Pointing out that pornography is not confined to visual media:

This can have profound effects upon us, most noticeably supporting the “throwaway culture”, where people and things are used and then discarded.
Most importantly though, the document is incredibly pastoral and hopeful:

“Freedom from pornography is possible! No one needs to fight this battle alone.”
This can’t be stressed enough. Many men fight this battle alone, hopeless and ashamed, when they really need to be revealing it to others for their support. We are encouraged to
“Be patient, persevere, and do not be discouraged. … [seek] the Sacrament of Penance …, and start anew.”

The church is to be a field hospital – a hospital that doesn’t wait for patients to arrive, but instead seeks them out where they are. Those afflicted should seek out support groups, counseling, and many other resources the USCCB have compiled at www.usccb.org/cleanheart.
They also include a whole section addressed to those who are involved in the pornography industry – which would have been perfect preparation for my chance encounter with this woman. The USCCB state that those involved rarely get into it through a hopeful rational choice, which was supported by my conversation with her.  She shared with me that most people she knew came from broken homes, had addictions or some severe emotional issue. It was sad to hear the stories.
Whether Internet pornography directly affects you or not, I strongly encourage you to read this document. Because odds are it has or soon will affect someone close to you.