The most interesting man in the world

Pope Paul VI and Cardinal Karol Wojtyla meet at the Vatican. Paul VI, who served in Poland during his early priesthood, held the future Pope John Paul II in high regard. (CNS file photo) No doubt you've seen those cheesy beer ads about 'the most interesting man in the world'. For the record, Pope John Paul II was the real deal.  He spoke between 8 and 11 languages fluently, and was so charismatic that he is credited with the fall of communism in his native Poland. Besides being an athlete, a poet and one of the leading thinkers in the Catholic Church at the Second Vatican Council, he was also tremendously brave. For example, when the Nazi's closed down the seminary in Krakow, he began studying in secret at a seminary run by the archbishop of Krakow. He was an extraordinary man, and in many respects a pope of firsts: the first pope to visit the White House, the first pope to visit Cuba, and the most widely traveled Pope in history. And as one of the longest reigning popes in the history of the Church, his influence will be felt for generations. So today as we celebrate John Paul II Day across Canada, we give thanks for Saint Pope John Paul's Christian witness as a fearless champion of human dignity and freedom (and give a nod to the most interesting man in the world). Below some images celebrating his dynamic legacy. 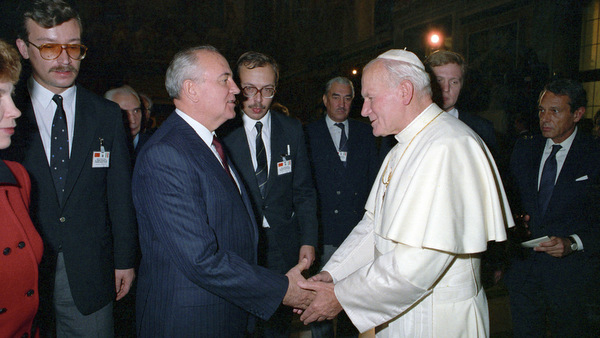 Soviet President Mikhail Gorbachev meets with Pope John Paul II at the Vatican in this Dec. 1, 1989, file photo. Hours after the meeting, the Vatican told the United States in a confidential assessment that Gorbachev could be trusted as a genuine reformer. (CNS photo/L'Osservatore Romano) 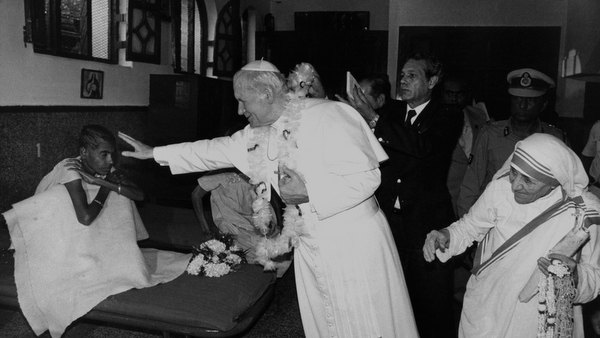 Mother Teresa of Calcutta accompanies Pope John Paul II as he greets people at the Home For the Dying in Calcutta, India, in 1986. (CNS photo/Arturo Mari) 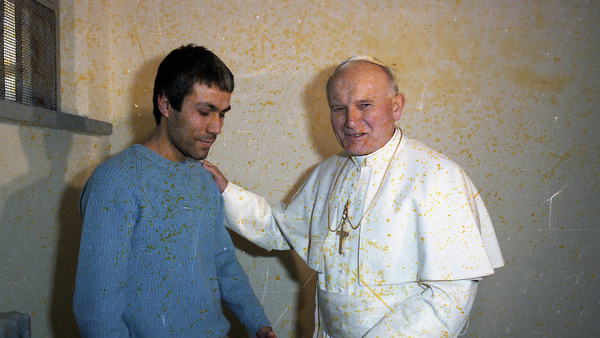 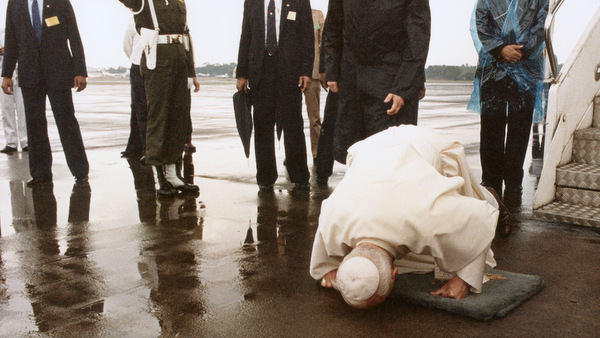 Pope John Paul II kisses a rain-soaked tarmac as he arrives in Jakarta, Indonesia, on a pastoral trip in 1989. (CNS file photo) 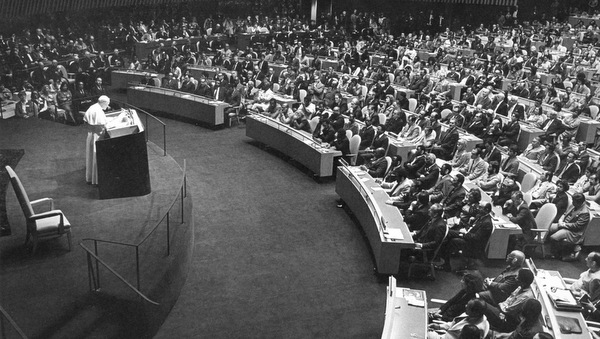 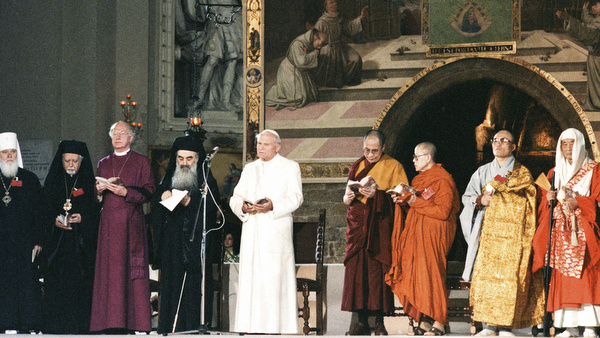 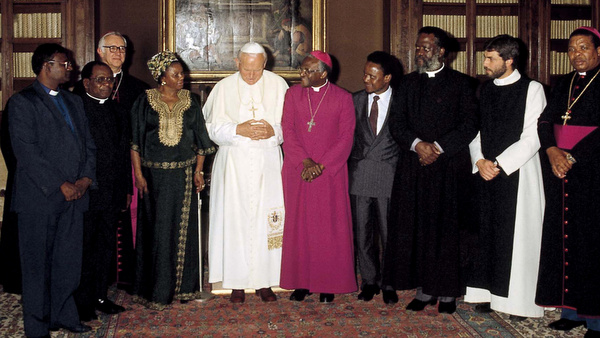 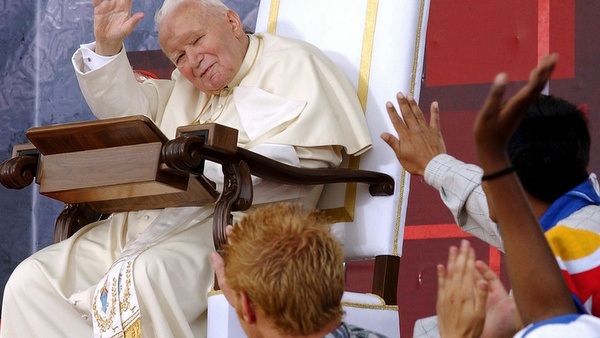 Pope John Paul II celebrated his final international World Youth Day in Toronto in 2002. The Polish-born pontiff, then age 82, described himself as "old," but looked and sounded better than he had in months, demonstrating once again his special chemistry with young people. (CNS file photo) Want to learn more? Watch this episode of Catholic Focus with Fr. Thomas Rosica, CSB as he shares his insights about the life and times of Saint Pope John Paul II. All images courtesy of our friends at Catholic News Service. Okay one last pic - 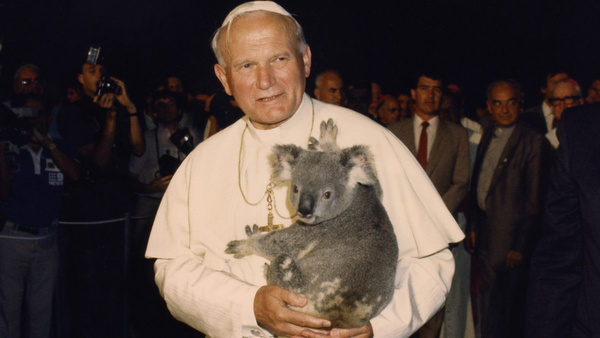