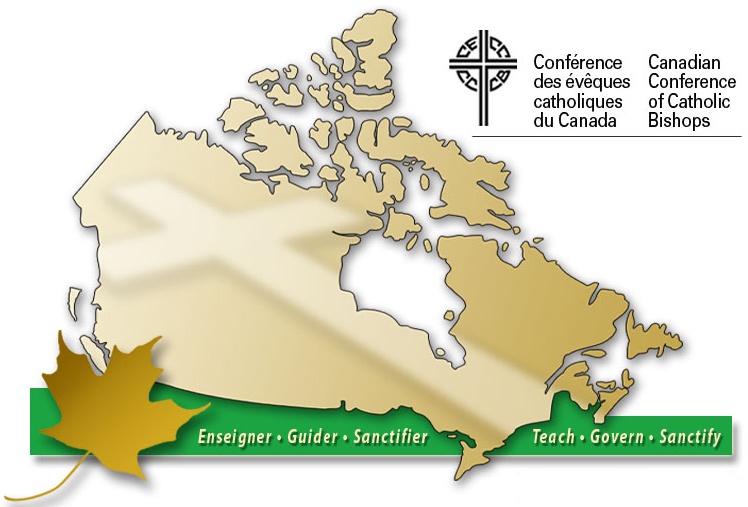 President of the Canadian Conference of Catholic Bishops and Archbishop of Gatineau Paul-André Durocher has issued the following statement on the elevation of Gérald Cyprien Lacroix, Archbishop of Québec, to the College of Cardinals:

As President of the Canadian Conference of Catholic Bishops, it is a great joy for me, on behalf of all the Bishops of Canada, to extend our heartfelt congratulations to the Most Reverend Gérald Cyprien Lacroix, Archbishop of Québec and Primate of the Church in Canada, for his having been designated by our Holy Father as a Cardinal of the Church of Rome. This appointment by Pope Francis is a great honour for all the Church in our country, as well as indicating the importance of the See of Québec and the important role it played in evangelizing the New World. What an honour this is for the people of Québec and those of the entire country, as we celebrate the 350th anniversary of the erection of the first parish in North America outside Spanish-speaking territories.
Cardinal-designate Lacroix has already provided extraordinary leadership in the Church in Quebec for his joyful proclamation of the Good News. As Primate, he is recognized throughout the country as an extraordinary leader who is an enthusiastic preacher, with an unmistakable missionary zeal that is accented by his complete dedication to the new evangelization. He is known as a man of sincerity and humility who possesses a welcoming spirit. Most of all, he brings the person of our Lord Jesus Christ to everyone, regardless of their age, sex, culture, faith or personal circumstances. We share this joy with all the members of the "Institut Seculier Pie X", a Society of Apostolic Life to which he belonged prior to being appointed a Bishop. His joyful character knows no bounds, and is, at all times, completely contagious.
As an ex officio member of the Permanent Council of the Canadian Conference of Catholic Bishops, Archbishop Lacroix has always contributed to its meetings much wisdom, deeply rooted in his love of the Gospel. These same qualities will help him greatly as he advises the Holy Father, which is one of the key responsibilities of every Cardinal.
+ Paul-André Durocher
Archbishop of Gatineau and
President of the Canadian Conference of Catholic Bishops