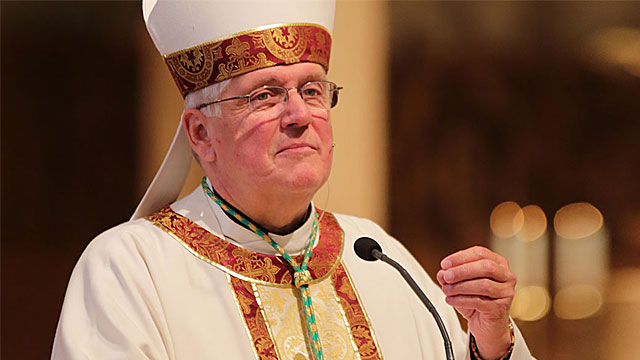 As clearly stated in its previous statements on this issue, the Canadian Conference of Catholic Bishops absolutely and categorically disagrees with any attempt at justifying or supporting a "right" to assisted suicide or euthanasia. This is based on the unchanging teaching of our Church, derived from the teaching of Christ himself, that these practices are always inherently wrong (cf. Catechism of the Catholic Church 2276-79; St. John Paul II,Evangelium Vitae n. 66). For this reason, Bill C-14, which legalizes the killing of certain categories of persons, is a fundamentally unjust law. From the Catholic perspective, no amendments could legitimate the inherent evil in the premises behind the proposed legislation. While the legislation is itself intrinsically and gravely immoral for the reasons stated above, there are particular characteristics of the current draft of Bill C-14 which make it even more damaging and dangerous to Canadian society. For example, it contains no protections for health care workers who refuse to cooperate in so-called "medical assistance in dying" or to give an effective referral, nor to institutions that refuse to provide the service for religious or conscientious reasons. Leaving such protections to provincial legislators or professional organizations (such as provincial colleges of physicians, pharmacists, or nurses) would result in a chaotic situation with conflicting rules between provinces and would effectively prompt the resignation or removal of many health care professionals. It could also potentially force the closure of hospitals operated under religious auspices, most of which are Catholic. These institutions employ thousands of physicians and tens of thousands of staff. At a time when our health care system requires more resources, not less, the federal government should not allow lower jurisdictions to drive conscientious health care practitioners from their professions. It is also regrettable that Bill C-14 fails in what appears to be an attempt to limit the potential harm caused by legalizing assisted suicide, as in the criterion enunciated in section 241.2(d) (that a person's "natural death has become reasonably foreseeable"). Every person who has reflected on their own mortal existence knows that their own natural death is not only reasonably foreseeable, but indeed inevitable. This "safeguard" will protect no one. The teaching of the Catholic Church and the stance of the Catholic Bishops of Canada affirm the sacredness and dignity of human life. Suicide and euthanasia are contrary to the most profound natural inclination of each human being to live and preserve life. Furthermore, they contradict the fundamental responsibility that human beings have to protect one another and to enhance the quality of health and social care which every human life deserves, from conception to natural death. Bill C-14, no matter how it may be amended, is an affront to human dignity, an erosion of human solidarity, and a danger to all vulnerable persons – particularly the aged, disabled, infirm and sick who so often find themselves isolated and marginalized. Moreover, it is a violation of the sacrosanct duty of healthcare providers to heal, and the responsibility of legislators and citizens to assure and provide protection for all, especially those persons most at risk. The passage of Bill C-14, occasioned by the seriously flawed Carter decision, will have devastating effects on the social fabric of our country that cannot be predicted today. The Canadian Conference of Catholic Bishops is the national assembly of the Roman Catholic and Eastern Catholic Bishops. As its principal pastors who officially speak on behalf of the Church in Canada, the Bishops are the spiritual leaders and teachers of more than thirteen million Canadian Catholics. Forty-six per cent of Canadians are baptized Catholics. -- Photo: Diocese of Hamilton