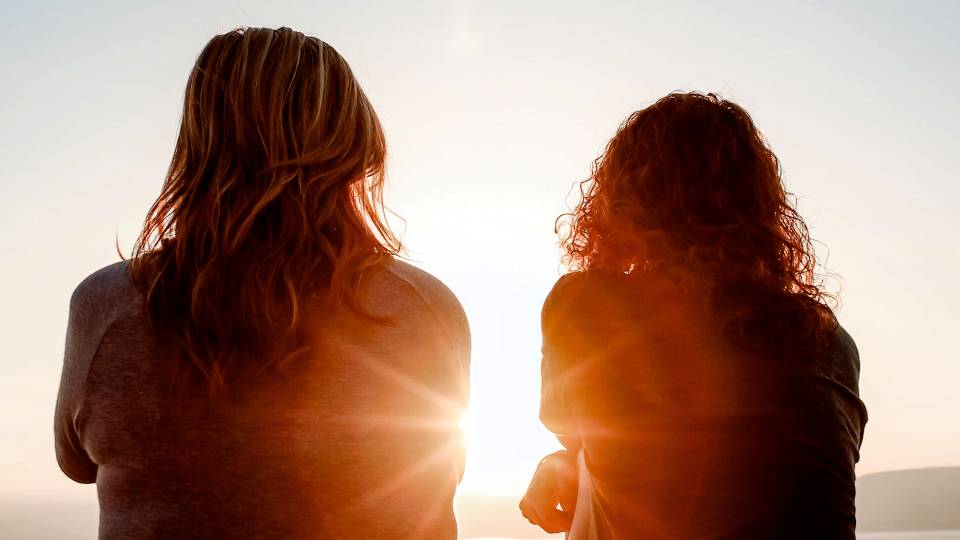 Photo by Briana Tozour on Unsplash
From August 14 to August 17, 2022, five hundred Catholic women will gather at the Delta Hotel by Marriott Grand Okanagan Resort in Kelowna, BC for the 102nd Annual National Convention of the Catholic Women’s League (CWL). The theme for this year is Catholic and Living It! Speakers for the convention include Elizabeth Tomlin, a Catholic author, catechist, and general counsel for the Archdiocese for the Military Services, USA, and Barbara Dowding, a chancellor for the Archdiocese of Vancouver and an honorary life member of the CWL. The Catholic Women’s League of Canada is one of the largest organizations of women in Canada, with over 60,000 members represented in every province and in the military. With its membership representing a wide cross-section of Canadian society, the League has received the commendation and keen appreciation of federal, provincial, territorial, and municipal authorities for the voluntary services performed by its members. Find out more at cwl.ca. Check out our interview with the CWL’s National President and Chairperson of International Relations.