What is euthanasia really about?  Dignity?  Compassion?  Human rights?  Or is it something else altogether?
We need to find the answer because the euthanasia debate is heating up again!  In an interview with the newspaper Le Devoir a few days ago, Bloc-Québécois Member of Parliament Francine Lalonde explained that the Euthanasia bill C-384 will have its second hour of debate today (April 20th) in Ottawa and go to the second reading vote on Wednesday, April 21st.  This means that the vote on euthanasia in Canada is coming sooner than we expect. 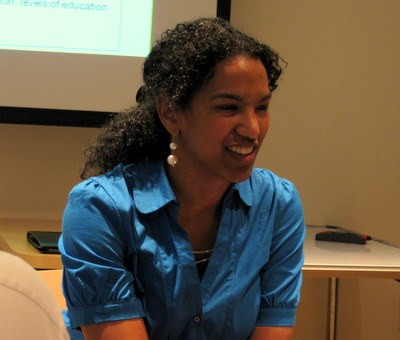 Join me for Catholic Focus: Euthanizing Medicine, which explores the issue of euthanasia and the identity of the medical doctor.  Guests include Shannon Joseph, a young engineer and development officer from Ottawa who started a website forum for doctors against euthanasia; young medical students, caregivers, and doctors who share their insights into the issue; and Dr. Margaret Somerville, author/speaker/professor from McGill University in Montreal, who has been speaking and researching about euthanasia for over 30 years. Tune in to Salt + Light Television, or watch us online, on Wednesday, April 21st and Saturday, April 24th, at 7:00 pm and 11:00 pm ET.