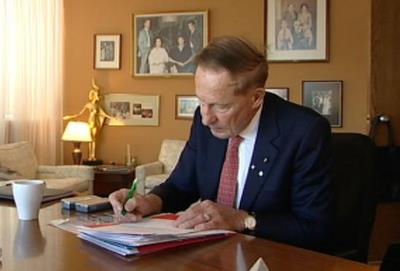 From time to time, we make adaptations of our French-language Focus catholique for our English Focus audience and on Wednesday, May 6th you'll see an example of this. Tonight's episode showcases three business people that succeed in living out their faith within their work life: Hosted by my colleague Kris Dmytrenko, join us for Catholic Focus: Business and Faith tonight at 7pm and 11pm ET, with an encore presentation Satuday May 9th at the same times.