Care for Creation and Climate Justice: An Ecumenical Witness of Hope | One Body 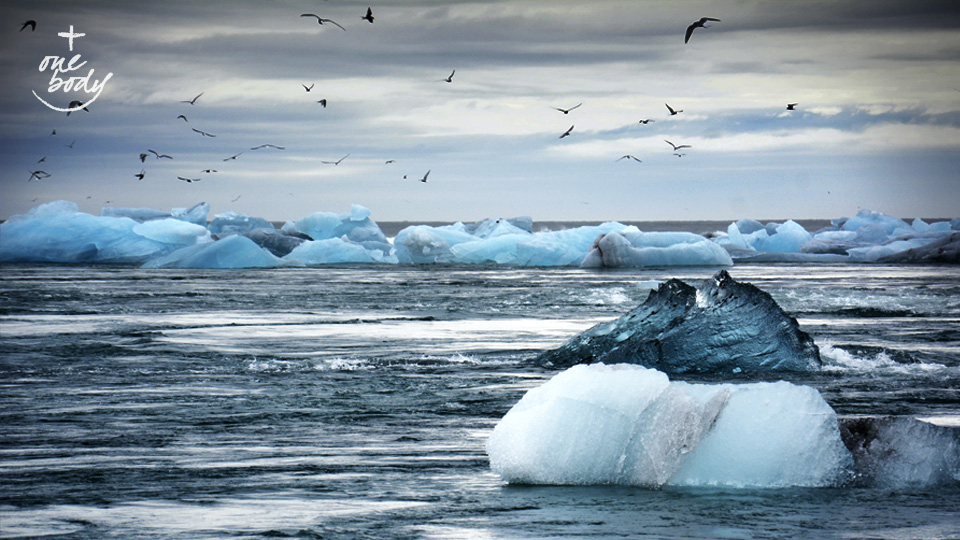 Photo by L.W. on Unsplash

One Body is a blog series exploring issues and ideas from the search for Christian unity. Drawing on ecumenical dialogues and projects in Canada and around the world, it touches on major themes of the ecumenical movement and looks at experiences of living out this search for unity.


Care for Creation and Climate Justice: An Ecumenical Witness of Hope

Heat waves, rivers drying up, wild fires, floods, disappearing glaciers… Recent events in our own context and around the world leave no doubt that the daily life of our communities, our global partners, and the mission and ministries of our churches will increasingly be impacted by climate-related disasters, the trauma of those directly affected, and the fear and despair experienced by so many in the face of our destruction of creation.   Climate justice In 2021 the Interfaith Liaison Committee to the UN Framework Convention on Climate Change made a strong plea for the importance of people of faith and faith-based organizations in the struggle for climate justice.

“As people of faith we have the vocation to care for our home, Mother Earth. . . . In every faith there is a clear moral obligation to cooperate in the healing of people and the planet. We want to contribute with a framework of deeply rooted hope. A hope that is based on science, the courage to act, and a defiant attitude founded on love. Love calls us to deep solidarity with sisters and brothers in poorer parts of the world . . . to seek climate justice and restoration . . . to transformation of relationships, systems, and lifestyles. . . . We ask our leaders to not only keep the promise of the Paris Agreement alive, but also to keep the hope of a flourishing future for humanity alive.”