Cardinal George Address Reflects on Role of Priests and Bishops 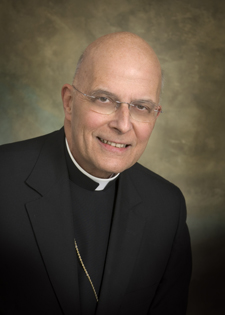 As seen on the Tuesday, November 17th edition of Zoom, the United States Conference of Catholic Bishops' fall meeting is underway in Baltimore. The president of the USCCCB, Cardinal Francis George, OMI offered an address on Monday highlighting the importance of the priesthood and the role of bishops. See the Archbishop of Chicago's address below: