Cardinal Carlo Maria Martini dies at the age of 85 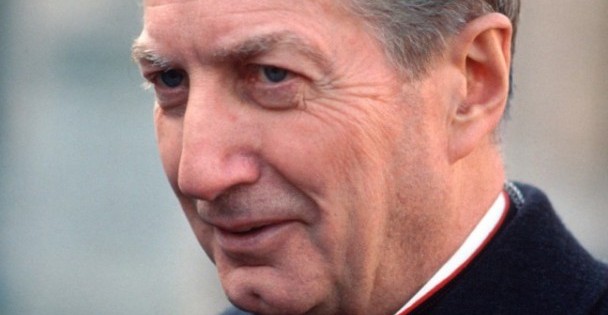 Cardinal Carlo Maria Martini, former Archbishop of Milan, died today at the age of 85. Cardinal Martini published more than 40 books, and was said to have a working knowledge of 11 languages. He was known as a strong pastor who did not shy away from controversial issues, promoting discussion about issues such as roles for women in the church and mandatory celibacy for priests. Cardinal Martini was diagnosed with Parkinsons disease more than a decade ago. Yesterday reports circulated that he was in the final stages of the disease. In mid-August the cardinal suffered acute digestive failure and has been receiving fluids through an IV, but refused the use of a feeding tube. He is remembered as a Cardinal who was able to reach out in friendship to believers and non-believers alike. --- more details to come