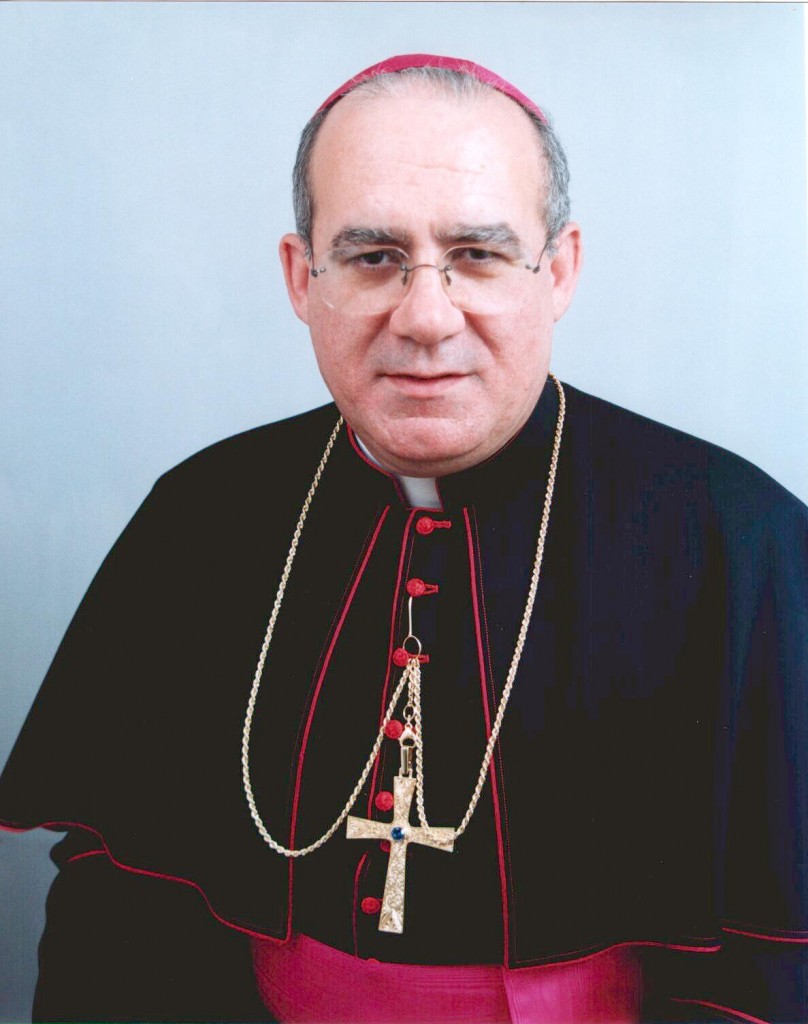 Salt + Light congratulates Archbishop Pedro López Quintana, who today was appointed by Pope Benedict XVI as his new diplomatic representative to Canada. Below is the full text of the press release from the Canadian Conference of Catholic Bishops:

In a recent episode of Catholic Focus, which aired just weeks before Archbishop Ventura departed for France, we explored the role of the nuncio and evaluated the present state of Canada’s relationship with the Vatican. Streaming online here, "Dominion from Sea to See" includes interviews with Archbishop Ventura, as well as with Anne Leahy, who holds the reverse position as Canada’s ambassador to the Holy See.