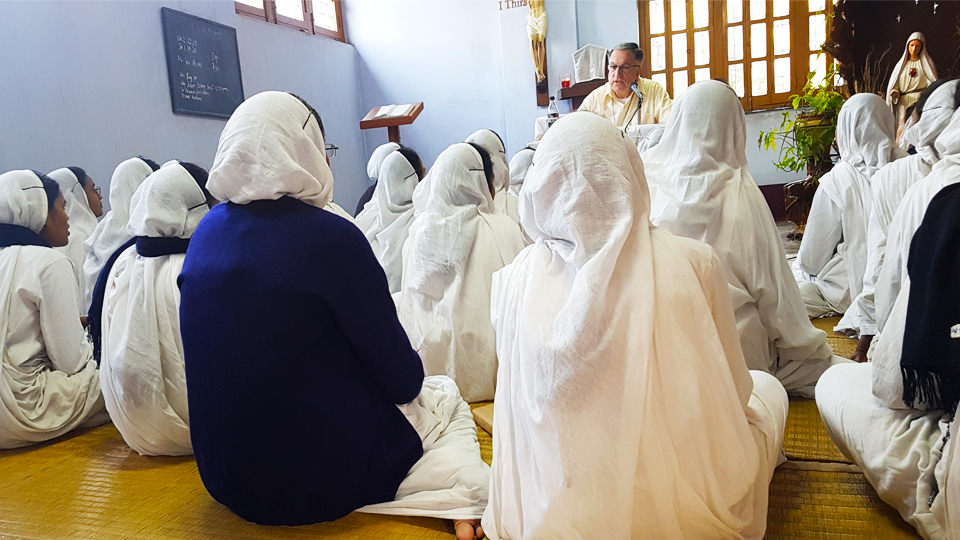 Compassion & Mercy: My time with the Missionaries of Charity By Prevain Devendran I consider Henri Nouwen one of my role models, a man whose life I try to mirror. To me he is the most important Catholic figure since Vatican II. In the book, The Return of the Prodigal Son, Henri bases his reflection on mercy while gazing upon Rembrandt’s painting, The Prodigal Son. Nouwen’s greatness was his ability to practically convey and reflect upon what mercy is, and can be, to contemporary society. Arguably, his message resonates more than any other contemporary Christian. Henri visioned mercy similar to the gaze from the father to his wayward son, first told in the famous parable we all know. 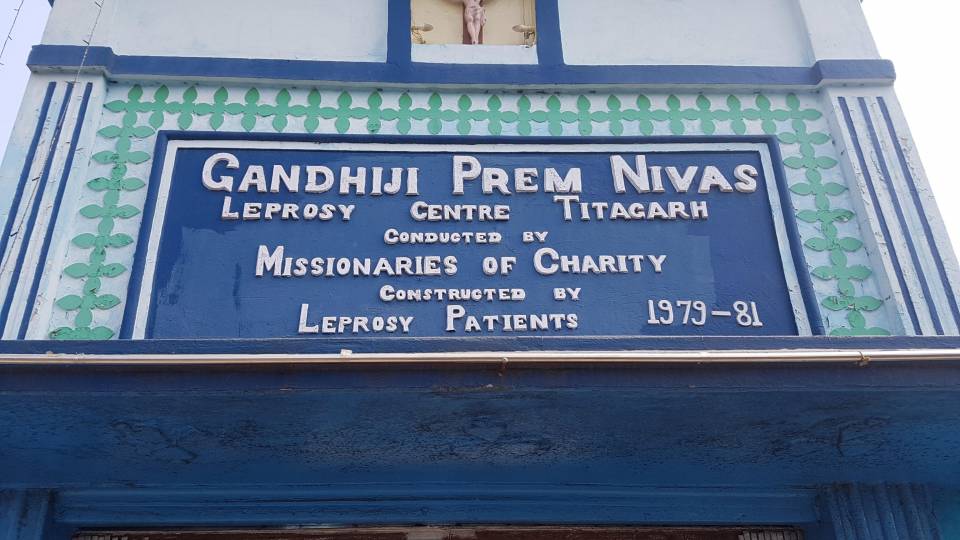 This embrace of mercy propelled both Henri and Mother Teresa to go beyond the security found in the comfort of their surroundings. They both called forth from within a rethinking of their status quo. In the case of Henri Nouwen, he spent the rest of his life at L'Arche Daybreak in Richmond Hill, Ontario. Mother Teresa famously spent it in the slums of Calcutta, West Bengal, serving the poorest of our poor. Mother Teresa and Henri were not satisfied, and that deep and personal encounter propelled them forward in mercy. They wanted to expand that loving embrace of the father to his wayward son; that loving gaze of Christ found in the “distressing disguise of the poor”. 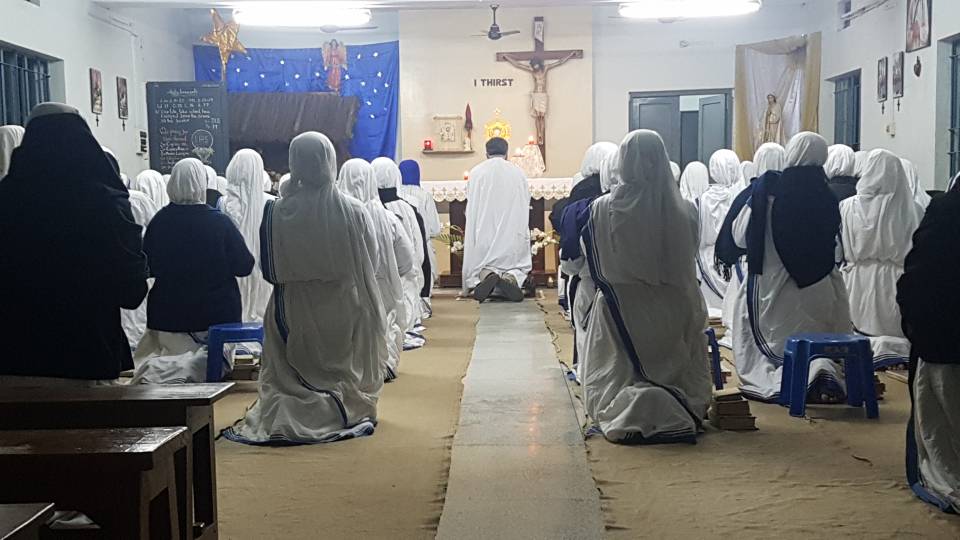 In all my life, I have never experienced the tenderness of God more closely than with the Missionaries of Charity. What drew me to Calcutta in 2015 and then again two years later, was the overflowing compassion and joy within each sister, postulant and novice. This is equally true for the male branch of the Missionaries of Charity, the MC Brothers and MC Fathers. Through them I learned that compassion asks us to go deeper to where it hurts. We must search within ourselves first, our own sources of pain and despair; we must expose our own insecurities to recognize our common need for tenderness and love. 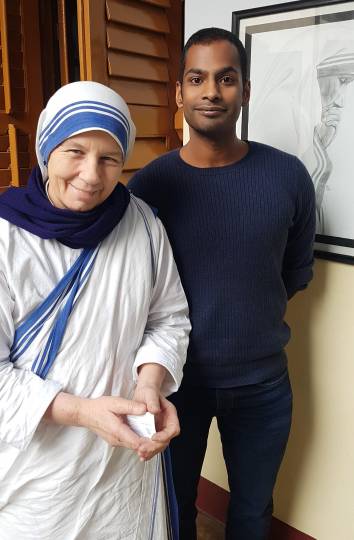 I learned that I had to encounter Christ and to allow the warmth of His merciful gaze to transform every aspect of my life. Further to this point, Henri articulates that “compassion challenges us to cry out with those in misery, to mourn with those who are lonely, to weep with those in tears. Compassion requires us to be weak with the weak, vulnerable with the vulnerable, and powerless with the powerless. Compassion means full immersion in the condition of being human.” I believe, through compassion and ultimately by imaging Christ in the poor, by suffering with them, the MCs reveal to the poor their beauty, importance and selfworth. Yet amidst trying conditions working with and for our poorest, these women and men have found a sustainable joy that we in the “more developed world” lack. Canadians too suffer from this condition. Laudable have been the contributions of our civic leaders over the past 30 years towards entrenching our individual rights. To their credit, we have expanded our understanding of our individual rights and inalienable freedoms. We have corrected many historical injustices. However, despite our progress towards greater individual rights, the truth of the matter is that it has come at a cost. Progress in that regard has come at the cost of a lesser developed understanding of the truth of our interconnectedness to each other, that we in fact belong to one other. My short time with the MCs this past year, revealed to me the strength found in community. Together, it is possible to welcome the stranger in a manner we could have never done alone. Collectively, we can care for our elderly and infirm in a manner we could never have done alone. We can clothe our naked and feed our hungry, in ways we could have never imagined alone. But more importantly, together we can find healing in a manner we would have never found by doing so alone! Calcutta stirred my heart towards a deeper way of living. It caused in me a deeper and more radical gratitude. Everything became deeper! Family memories became more meaningful, time with friends more fraternal, and even my interactions with Toronto's homeless less rushed. 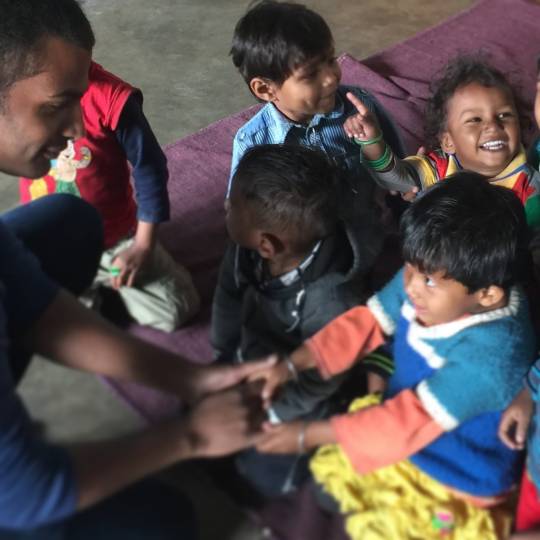