This Friday I will be boarding a red-eye flight from Toronto’s Pearson airport. My final destination: Northern Ireland. 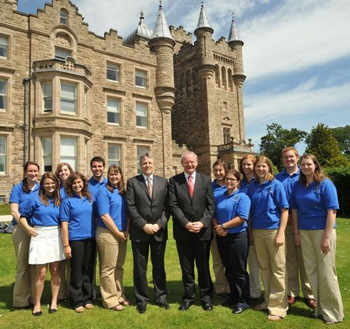 It is the only permanent exhibition in the World dedicated to Ireland's Patron Saint and one of the top tourist destinations in Ireland. [...] As a non-profit organization we provide reconciliation education programs to thousands of children in Northern Ireland every year as well as running cross border and international youth programs. 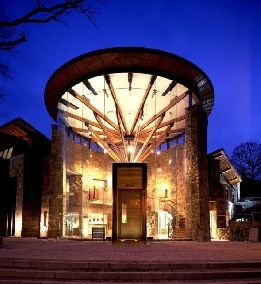 The Young Ambassador Program is a fairly new initiative that began in 2007. I am fortunate enough to be the first Canadian selected to participate in the two week program. I'll be joined by other young adults from the United States, with whom I'm looking forward to sharing this experience. We've been granted this remarkable opportunity to connect face-to-face with people from Northern Ireland and learn more about its rich history. The aim of the Young Ambassador Program is to forge lasting ties between us participants and Northern Ireland. The hope is that we will take our experiences back home with us and serve as representatives of Northern Ireland's culture and history. I'm thrilled and honored to be able to represent Northern Ireland in Canada and talk about the work of the St. Patrick Centre. You can follow me during my time there, as I'll be writing blogs and sending occasional video for S+L's Perspectives, daily edition. Your comments are always welcome and appreciated! See you in Ireland!