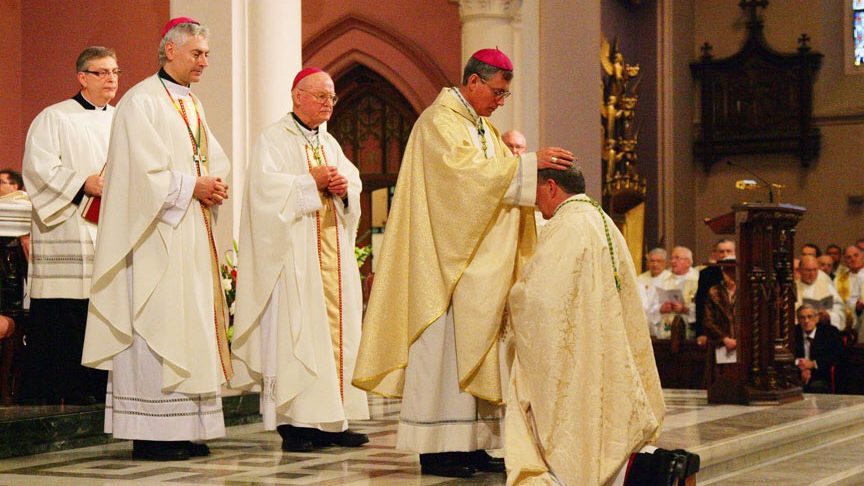 Watch the Installation Mass of The Most Reverend William T. McGrattan as the 8th Bishop of Calgary with special live commentary by Fr.Thomas Rosica CSB.
Live from St.Mary's Cathedral on February 27, 2017, 9:30pm EST only on S+L TV.
Details Here 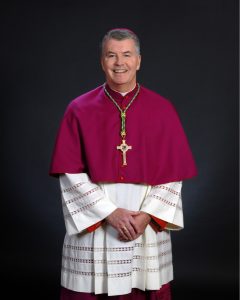 Bishop W. T. McGrattan was born in London, Ontario. He received his undergraduate degree in Chemical Engineering at the University of Western Ontario, followed by a Master of Divinity from St. Peter’s Seminary in London. Bishop McGrattan was ordained to the priesthood on May 2, 1987 for the Diocese of London. Following three years of service with St. Joseph’s Parish in Chatham, he continued his studies in theology at the Pontifical Gregorian University in Rome, where he received a Licentiate in Fundamental Moral Theology in 1992. Bishop McGrattan served on the faculty of St. Peter’s Seminary in London as an associate professor, vice-rector, and dean of theology and was appointed as rector of the Seminary in 1997. He was ordained to the episcopate as Auxiliary Bishop of Toronto in 2009. Bishop McGrattan is a member of the Canadian Conference of Catholic Bishops; the CCCB Doctrine Commission from 2011 to the present; the Bishop Liaison for Catholic Health Alliance of Canada CHAC from 2011 to the present; the National Spiritual Director of the Catholic Women’s League of Canada CWL from 2013 to the present; a National Catholic Broadcasting Council Board Member from 2015 to the present; a member of the Assembly of Catholic Bishops of Ontario; a member of the ACBO Education Commission from 2010 to the present; the Liaison Bishop to Catholic Health Association of Ontario CHAO from 2010 to the present; the Chancellor of Sacred Heart College of Peterborough and a Board Member from 2014 to the present. 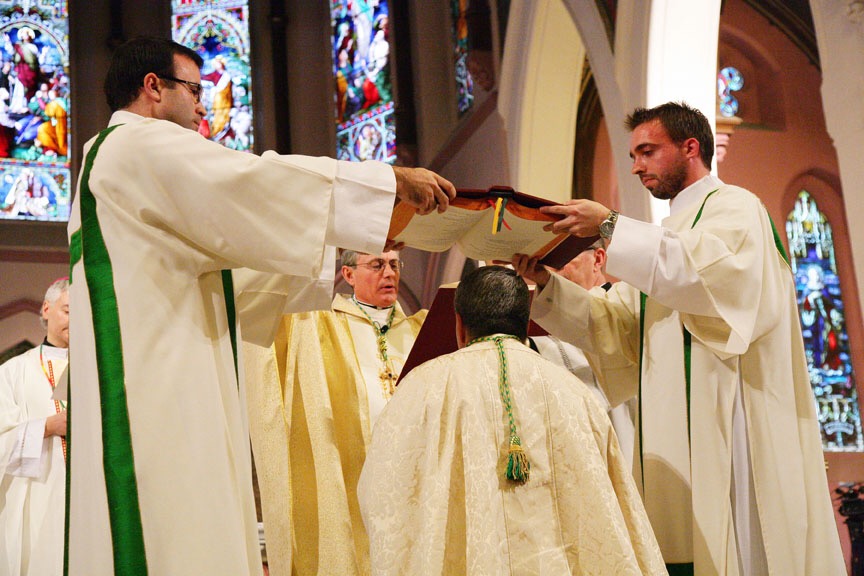 Bishop McGrattan has brought tremendous gifts of faith-filled leadership and engaged collaboration which have laid solid foundations for the Roman Catholic faith community in the Diocese of Peterborough.