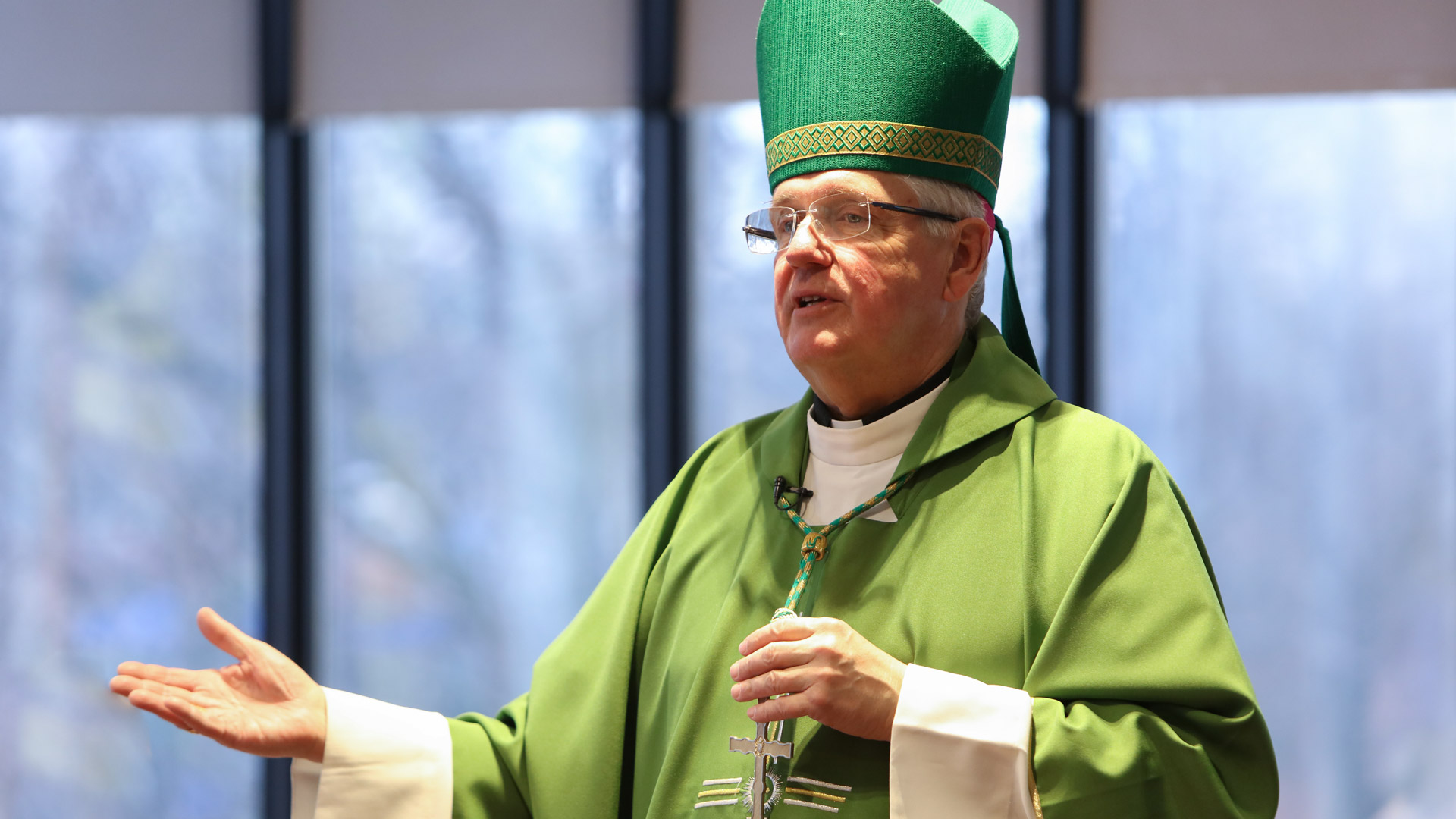 Bishop Douglas Crosby, O.M.I., in his capacity as President of the CCCB, has written a letter to Prime Minister Justin Trudeau concerning the recent decision by the Government of Canada to provide $650 million toward “sexual and reproductive health and rights”. Bishop Crosby states in his letter that the policy and vision of the government are in conflict with the principles instinctively shared by the majority of the world’s population and consistently upheld by the Catholic Church: to defend and protect human life from conception to natural death.  You will find the full text of his letter in English below. Click here to view the letter in French.

The Right Honourable Justin Trudeau Prime Minister of Canada House of Commons Ottawa, ON K1A 0A6 Prime Minister, On 8 March 2017 the Government of Canada announced $650 million over three years for “sexual and reproductive health and rights”. According to a backgrounder provided to the media, a major part of the funding will be toward removing “judicial and legal barriers to the fulfilment of sexual and reproductive health and rights”. As cited by the Globe and Mail on 9 March 2017, a federal official has confirmed “these barriers include the anti-abortion laws in many countries.” Such a policy is a reprehensible example of Western cultural imperialism and an attempt to impose misplaced but so-called Canadian “values” on other nations and people. It exploits women when they are most in need of care and support, and tragically subverts true prenatal health care. It negates our country’s laudable efforts to welcome refugees and offer protection to the world’s homeless, when the youngest of human lives will instead be exterminated and the most vulnerable of human beings discarded as unwanted human tissue. Your policy and vision, contrary to the fundamental ethic of protecting the most vulnerable and assisting the weakest, are in conflict with the principles instinctively shared by the majority of the world’s population and consistently upheld by the Catholic Church: to defend and protect human life from conception to natural death. On behalf of all the bishops of Canada I thank you for your consideration and I remain, (Most Rev.) Douglas Crosby, OMI Bishop of Hamilton President of the Canadian Conference of Catholic Bishops