Behind Vatican Walls: Synods and Councils 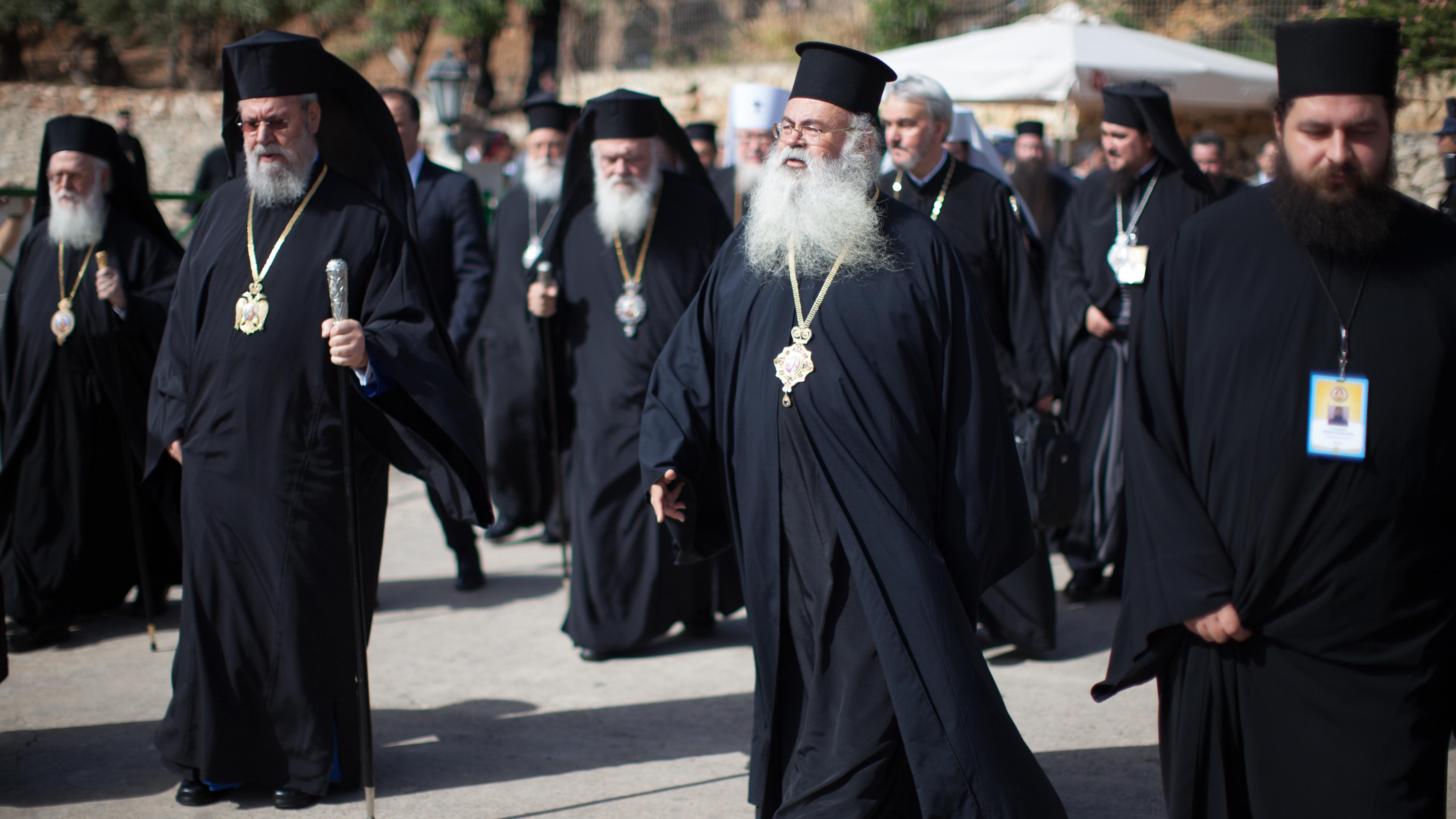