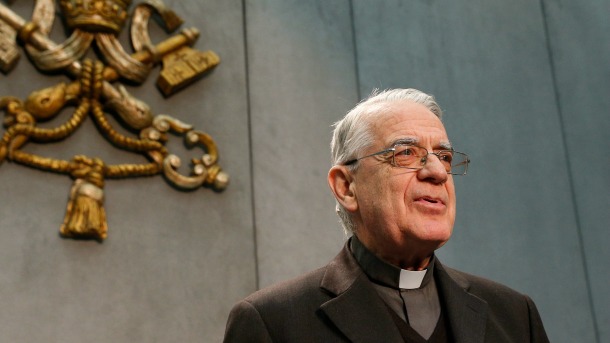 There were significant resignations and several important nominations behind Vatican walls this week. The long expected retirement of Jesuit Father Federico Lombardi finally came to pass.  As well some high anticipated appointments were finally made and they speak volumes about the new Roman Curia. After ten years at the head of the Holy See Press Office Fr. Lombardi will hand over the reins on August 1. Two lay people will step into the role of director and vice-director of the press office. American Greg Burke, a former journalist and an Opus Dei numerary who has been serving the Vatican’s communication operations since 2012 and was appointed vice director of the press office earlier this year. The new vice director of the Holy See press office is a Spanish laywoman, Paloma Garcia Ovejero. Not only is this the first time a woman is appointed to one of the key leading roles in the press office, it is the first time two lay people with extensive communications and media experience are entrusted with the leadership of the press office. 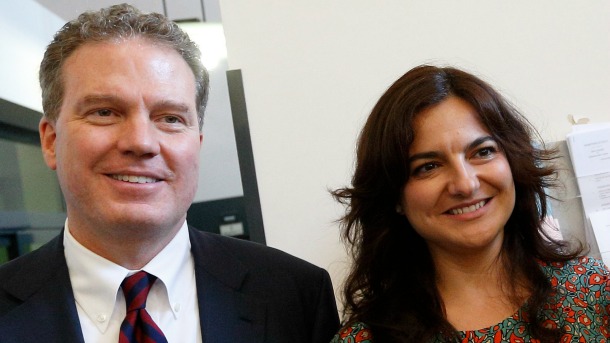 Burke graduated from Columbia’s School of Journalism and worked as a correspondent for the National Catholic Register, Time magazine and Fox News network. Garcia Ovejero has a journalism degree from Madrid’s Universidad Complutense and a masters in management strategies and communication from New York University. She has worked for Spain’s COPE news network since 2006. (COPE is the media outlet owned by the Spanish Bishops Conference).
For his part Fr. Lombardi has been looking forward to this retirement. He was named director of the Holy See also served as director of Vatican Radio and director of the Vatican Television Center (CTV). In 2013 Pope Benedict XVI named Msgr. Eduardo Vigano the director of CTV and in February of this year the new Secretariate for Communication took over the administration of Vatican Radio. Higher up the structure of the Roman Curia members were appointed to the Secretariat for Communications. Thirteen prelates and three lay people were appointed to the secretariate. Of those three lay people, two are women. Kim Daniels is the cofounder of Catholic Voices USA and a consultant on religious liberty issues for the USCCB. Leticia Soberón Mainero is an expert in communication with a degree from the Pontifical Gregorian University and a Psychologist. The only layman appointed to the secretariat, Markus Schächter, is a professor of ethics and Mass Media at the Munich School of Philosophy. These choices signal several changes: a less Italian curia is taking shape. Out of all these appointments, there is only one Italian. Bishop Marcello Semeraro is the only Italian prelate appointed to the Secretariat for Communication. The other appointees come from different regions of the world and represent a variety of cultures. Second, the laypeople being tapped to take on key roles in the press office and the secretariat overseeing it have solid communication credentials behind them. Certainly these people move in church circles in their home countries, but they are known for their professional experience. In many ways we may be looking at the blueprint for the Roman Curia of the future. Photos: CNS