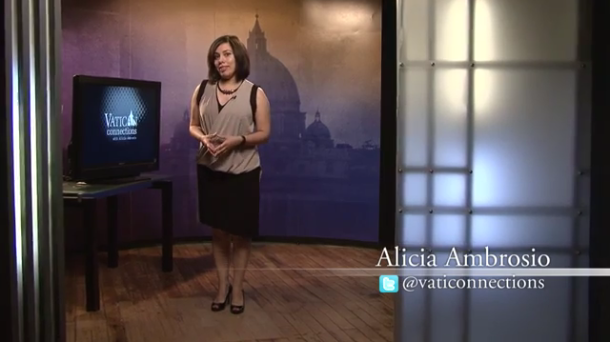 Saint Mary Magdalene will now be remembered in the Church’s liturgical calendar the same way the twelves apostles and Our Lady are remembered. The Vatican has issued a decree elevating the memorial of her life to a feast, something reserved for important moments in Church history and important people like the apostles and the Blessed Virgin Mary. The saint already has a day, July 22, dedicated to her in the liturgical calendar. However, that day is considered a ‘memorial’ and about 11 other saints are remembered on the same day. From now on St. Mary Magdalene takes precedence over all the rest. The Congregation for Divine Worship and Discipline of the Sacraments issued a decree making the the change, June 10 at the pope’s request. In an article published in the Vatican’s newspaper, L’Osservatore Romano, Archbishop Arthur Roche says the decision was made in the context of the Year for Mercy and the pope’s repeated calls to reflect more deeply on the dignity of women. Archbishop Roche, the secretary for the congregation for worship, said “St. Mary Magdalene is an example of true and authentic evangelization.” Making her memorial a feast, on par with the apostles, highlights her importance to the church and confirms what Christian scholars and doctors of the church have written about the saint for centuries. She was the “first witness” to see the empty tomb and the risen Christ, and the first person to spread the word of the resurrection. When she runs from the empty tomb to upper room where the apostles are locked in, Mary Magdalene becomes “'apostolorum apostola', as she announces to the apostles what they in turn will announce to all the world,” says Archbishop Roche. Along with the decree the Congregation for Divine Worship released a special preface to be used in the Mass on St. Mary Magdalene's feast day. The preface is titled “Apostle of the Apostles.” Watch this week's episode of Vatican Connections below!