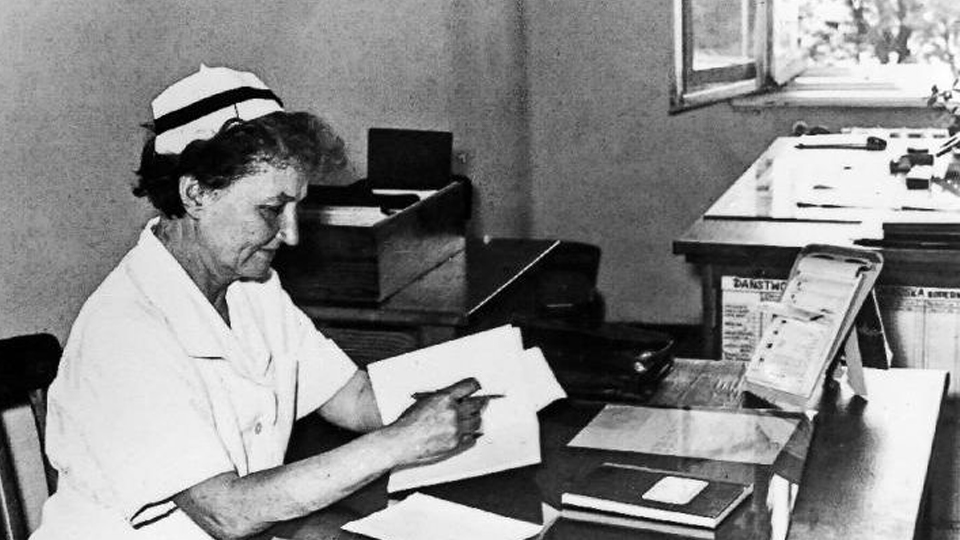 For the first time in history, a lay nurse will be beatified. A Polish woman, Hanna Chrzanowska, who died in 1973, will be announced blessed this Saturday, 28 April, at the World Sanctuary of Divine Mercy in Cracow. Hanna Chrzanowska organized a unique system of parish home care over chronically ill, which covered hundreds of people living in a communist country in conditions extremely degrading human dignity. The care system was based on professional nurses supported by nuns, students, the family and neighbors of the sick. In this way, Chrzanowska also became a pioneer of hospices in Poland. Clerics and priests were also involved in the help, which allowed them to have a close contact with poor, sick and needy people. Hanna Chrzanowska, in her youth distant from the Catholic faith, experienced a deep conversion before the Second World War. A home-based care over chronically ill began in 1957. Organizing this system of care, she worked closely with the priest, and later a bishop, archbishop and cardinal Karol Wojtyla , a future Pope, Saint John Paul II. She was under his strong spiritual influence, as evidenced by the preserved correspondence between them. During the funeral of Chrzanowska, cardinal Wojtyla emphasized that she was the incarnation of Christ’s blessings, “especially the one which says Blessed are the merciful”. As a pope, he already told the postulator of the process of beatification of Chrzanowska: “This is a very important matter. Watch it.” Sister of our God The first person from the circle of Karol Wojtyla will be beatified. “She was always very close to my heart”, said St. John Paul II during the meeting with the Szlenkier family - relatives of Hanna Chrzanowska, a lay nurse who will be beatified this Saturday, April 28, in Cracow. She worked closely with Karol Wojtyla in the years 1957-1973, both of them with unusual characters have had a profound effect on themselves. 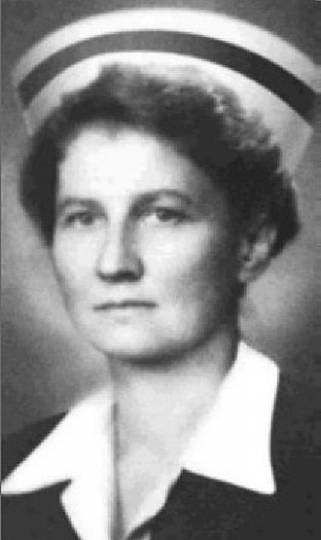 For Wojtyla , Chrzanowska was a living incarnation of the content of the Second Vatican Council: a lay person, a high-class professional, who draws from the depths of Christian spirituality, living in close relationship with Christ and practically realizing this relationship through her service to the sick. Thanks to Chrzanowska, the Archdiocese of Cracow had a well-developed system of the service of active love through parish care over the sick. It included hundreds of people confined to beds, abandoned, poor and neglected. Hanna Chrzanowska introduced Wojty?a into this world by contacting him with the whole depth of human misery, while at the same time teaching a practical approach to the sick people so that they felt real care and help. In turn, Wojtyla became a spiritual authority for Hanna Chrzanowska, before whom she discovered the greatest secrets of her soul, as evidenced by the preserved correspondence between them. There are several ongoing processes of beatification of people related to the Pope, who made the proclamation of a universal vocation to holiness one of the priorities of his pontificate. Two candidates for altars come from Poland: Jan Tyranowski, a tailor, who introduced young Wojtyla into the secrets of interior life, and Jerzy Ciesielski, husband and father of the family, one of the members of the youth milieu around Wojtyla , so-called Uncle Karol’s Family. In France, the trial of prof. Jérôme Lejeune, genetics and defenders of life, who worked closely with John Paul II in 1978-1994. Hanna Chrzanowska is the first beatified from the circle of the people closed to St. John Paul II.