The following blog comes from Warren Schmidt, a Basilian scholastic interning at Salt + Light Television this summer.  On Saturday, June 19th, Warren had the opportunity to attend a talk by Bishop Anthony Fisher of  Australia on Saturday on stem cell research.  He offers this report on the lecture. 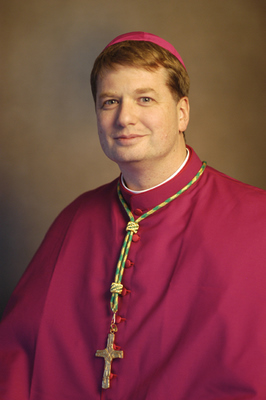