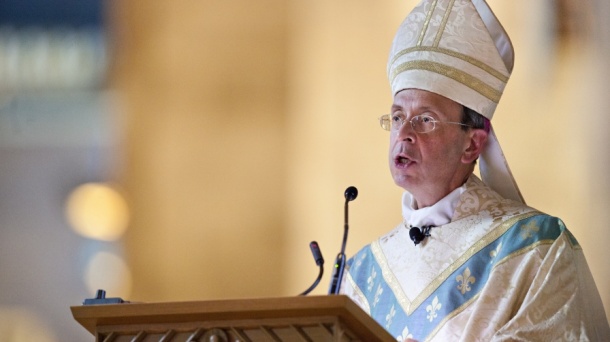 Homily of Most. Rev. William E. Lori, Archbishop of Baltimore and Supreme Chaplain of the Knights of Columbus on the occasion of the Annual Memorial Mass for deceased Knights at the 131st Supreme Convention in San Antonio, Texas, August 8, 2013