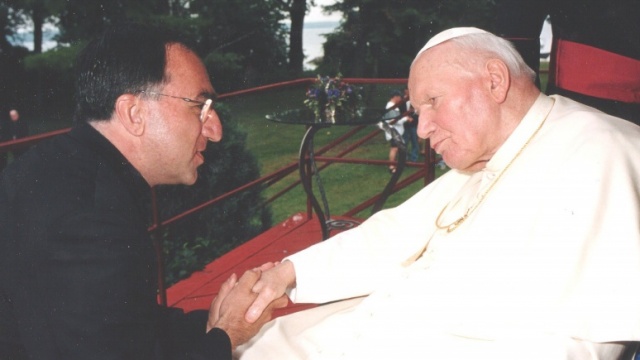 There are many lenses through which to view Pope St. John Paul II. A book released this year by Basilian Father Thomas Rosica proposes the Polish Pontiff as a “saint for Canada” (Novalis 2014). ZENIT spoke with Fr. Rosica about his insights into the Pope and saint who loved Canada and was loved by Canadians. ZENIT: Why is a Polish Pope a "saint for Canada?" Father Rosica: Pope John Paul II was the first Pope to set foot on Canadian soil. It was the longest pastoral visit ever made by any Pope in a single country back in 1984 — 12 days. With his arrival on September 9 in the Quebec City suburb of Ste. Foy, the Holy Father began a 15,000-kilometre marathon that took him from the Atlantic to the Pacific. When the visit ended on September 20 that year, he had visited Quebec City, Trois-Rivières, Montreal, St. John’s, Moncton, Halifax, Toronto, Midland (Ontario), Winnipeg/St. Boniface, Edmonton, Yellowknife, Vancouver and Ottawa/Hull. In some of those cities, he visited major Canadian pilgrimage sites: Sainte-Anne de Beaupré, Cap-de-la-Madeleine, St. Joseph’s Oratory and the Canadian Martyrs Shrine in Midland. Millions of Canadians turned out to greet the pontiff, pray with him and to celebrate, many of them deeply moved by his words and presence. His visit left a deep and lasting impression on our country. During that historic 1984 visit, John Paul II endeared himself to Canadians and from the very beginning, and Canadians loved him. That affection reached its peak in 2002 when he returned to us as an elderly, infirm man and presided over World Youth Day 2002, his last great international youth event. He made us all feel young again. Though I did not choose the title for the book “A Saint for Canada,” more than any pope, John Paul II was ours in a very special way! 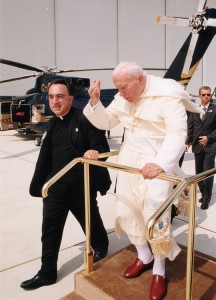 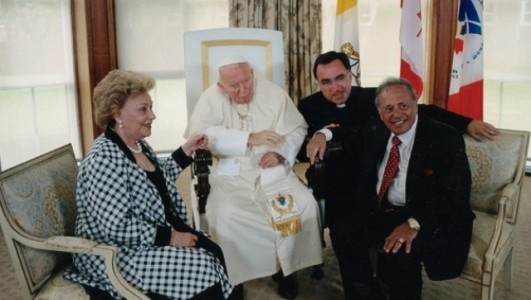 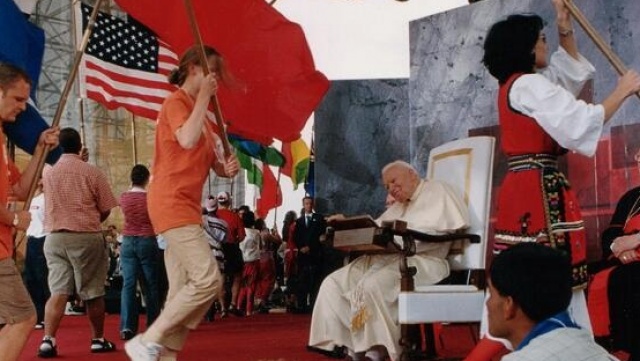