A new way of being together | One Body 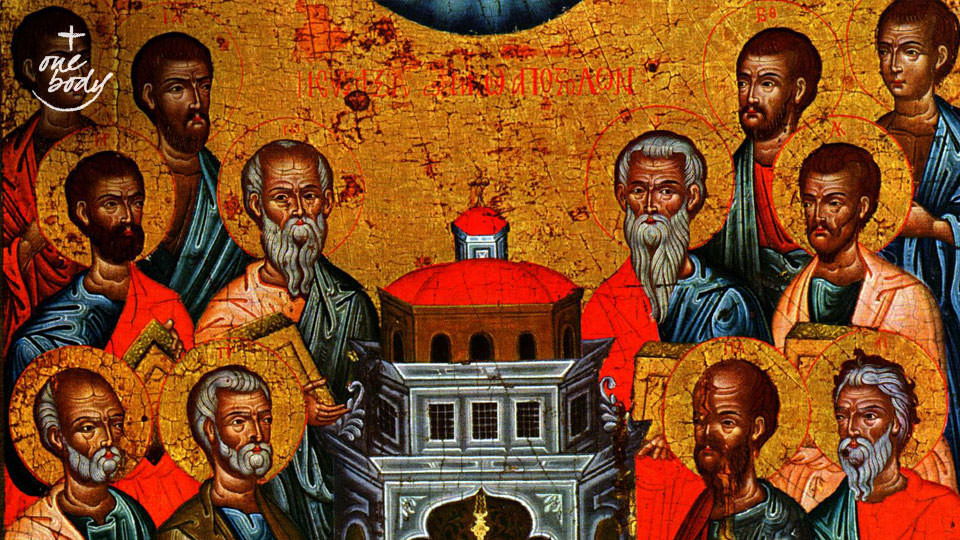 A new way of being together

“The sense of faith grows through a life of strong charity and regular religious practice, each of which promotes communion between the faithful and God ... the sense of the faith means that the authentic transmission of the faith is not only the preserve of the magisterium and theologians, but also of saintly parents and holy men, women and children who know God ‘from within’ and have a sense of what conforms to God’s designs for human beatitude.” (54)

Thus, the church’s continuity “demands structures which will facilitate the fullest possible sharing of the experience of Christ and the gifts of the Spirit among all the baptized.” In this context, ARCIC III asks whether Anglican experience of synodal structures might be an opportunity for receptive learning in Roman Catholic circles (146). Pope Francis recognizes synodality as a constitutive element of the church and sees commitment to build a synodal church as a mission to which all are called.  For him, this commitment not only has clear ecumenical implications but also extends to humanity as a whole.  He states: “A synodal Church is like a standard lifted up among the nations (cf. Is 11:12) in a world which – while calling for participation, solidarity and transparency in public administration – often consigns the fate of entire peoples to the grasp of small but powerful groups.”  As it “journeys together” with men and women, sharing the travails of history, the church witnesses to “a rediscovery of the inviolable dignity of peoples and of the function of authority as service” which may “also be able to help civil society to be built up in justice and fraternity, and thus bring about a more beautiful and humane world for coming generations.” Sr. Dr. Donna Geernaert, SC, served for 18 years in promoting ecumenical and interfaith relations for the Canadian Conference of Catholic Bishops. She has been a staff member, consultant, and member of numerous multilateral and bilateral theological dialogues in Canada as well as internationally.