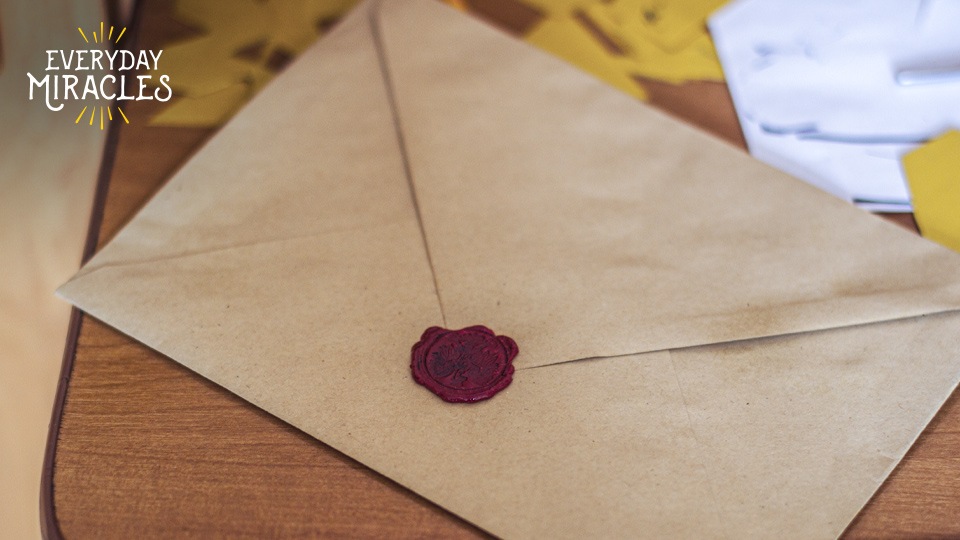 Photo by John-Mark Smith from Pexels
Last year, my husband and I decided to move our family from Toronto to Montreal. I had a good job in Toronto, and I was a bit concerned about what kind of job I would be able to find in Montreal. During this time, a dear friend of mine began telling me about St. Joseph. She explained that I needed to write him a letter, that he is a miracle worker. She even sent me a video of a homily by a priest named Fr. Nicolas Buttet, in which he speaks about St. Joseph: who he was, his life, and his intercession. In the homily, Fr. Buttet explained that when asking for things, you need to be very precise with St. Joseph. For example, he told a story about a priest in Peru who had to journey through the mountains. The priest said, “If only I could receive a monkey to accompany me in my travels.” He made a little drawing of the monkey and put it under a statue of St. Joseph. A week later, he befriended a monkey but was surprised to find that this monkey had no tail. He said, “St. Joseph, you have answered my prayer, but this monkey has no tail.” He returned to his illustration under the statue and discovered that he had forgotten to draw a tail on the monkey. St. Joseph had given him exactly what he asked for! So, having learned about St. Joseph's powerful intercession but keeping in mind the warning in Fr. Buttet's story, I wrote a letter to St. Joseph — a very precise letter. I told him that I wanted to work for the Church, that I wanted to work in media, and that I wanted to do fundraising. I told him the salary I had in mind, and I even gave him a deadline. The next day, I saw a job posting: Salt + Light Media was looking to hire a director of development. I applied for the job, and almost before I knew it, I had an interview and was hired for the position. I could hardly believe it! St. Joseph had given me exactly the kind of job I had asked for and by the deadline, too! To me, this really shows the goodness of God and speaks volumes about the intercession of St. Joseph. I just can't believe it was a coincidence. Moments like these are a good reminder for you in your faith. So trust St. Joseph with your needs – and always make sure you’re very specific! Marie-Astrid Dubant is the mother of two children, 5 and 6 years old. Having grown up in France, she is now married to a Canadian and living in Montreal. She is the Director of Development for Salt + Light Media.