A Document on Human Fraternity for World Peace and Living Together 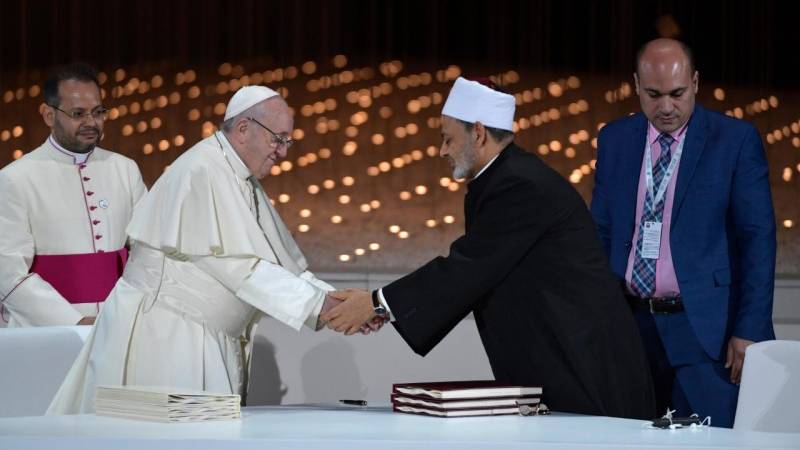 Pope Francis and Sheikh Ahmed el-Tayeb shake hands during a document signing at a meeting at The Founder‘s Memorial in Abu Dhabi. (Vatican Media)

Yesterday in Abu Dhabi, during the Global Conference of Human Fraternity, Pope Francis and Sheikh Ahmed el-Tayeb, Grand Imam of Al-Azhar, signed A Document on Human Fraternity for World Peace and Living Together. Below is the official English translation of the complete document:

A DOCUMENT ON HUMAN FRATERNITY FOR WORLD PEACE AND LIVING TOGETHER

Faith leads a believer to see in the other a brother or sister to be supported and loved. Through faith in God, who has created the universe, creatures and all human beings (equal on account of his mercy), believers are called to express this human fraternity by safeguarding creation and the entire universe and supporting all persons, especially the poorest and those most in need. This transcendental value served as the starting point for several meetings characterized by a friendly and fraternal atmosphere where we shared the joys, sorrows and problems of our contemporary world. We did this by considering scientific and technical progress, therapeutic achievements, the digital era, the mass media and communications. We reflected also on the level of poverty, conflict and suffering of so many brothers and sisters in different parts of the world as a consequence of the arms race, social injustice, corruption, inequality, moral decline, terrorism, discrimination, extremism and many other causes. From our fraternal and open discussions, and from the meeting that expressed profound hope in a bright future for all human beings, the idea of this Document on Human Fraternity was conceived. It is a text that has been given honest and serious thought so as to be a joint declaration of good and heartfelt aspirations. It is a document that invites all persons who have faith in God and faith in human fraternity to unite and work together so that it may serve as a guide for future generations to advance a culture of mutual respect in the awareness of the great divine grace that makes all human beings brothers and sisters.

His HolinessGreat Imam of Al-Azhar 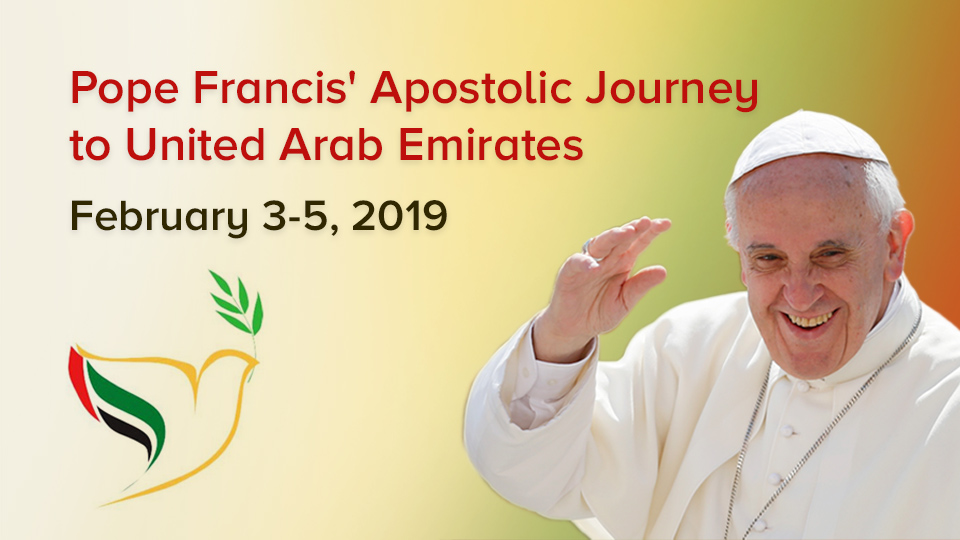